Teen Killed in Rajasthan After Being Hit by Cow Vigilantes' Vehicle

A teenager was killed after being hit by a vehicle of cow vigilantes in Alwar, Rajasthan. (News18/File)

A case of murder was registered against seven persons on the basis of the complaint filed by Khan's family, police said

A teenager was killed after being hit by a vehicle of cow vigilantes, who were chasing a truck that was reportedly smuggling bovine in Alwar district of Rajasthan, the victim’s family has alleged. The incident occurred on Sunday in the Chupanki police station area in Bhiwadi near the Rajasthan-Haryana border where Sabir Khan (17) was hit by the speeding vehicle in which the cow vigilantes were chasing the truck, police said.

A case of murder was registered against seven persons on the basis of the complaint filed by Khan’s family, police said, adding three of them have been arrested. Sonu, Harkesh and Naredra have been arrested while four others are absconding. The matter is being investigated further, Station House Officer (SHO) Mukesh Kumar Verma said.

Khan’s body was handed over to his family after postmortem. Bhiwadi Circle officer Hari Ram Kumawat said the truck, which was carrying 15 cows, rammed a tree and stopped in Tauru area of Nuh district of Haryana and the matter related to the cows was being probed by Haryana police. 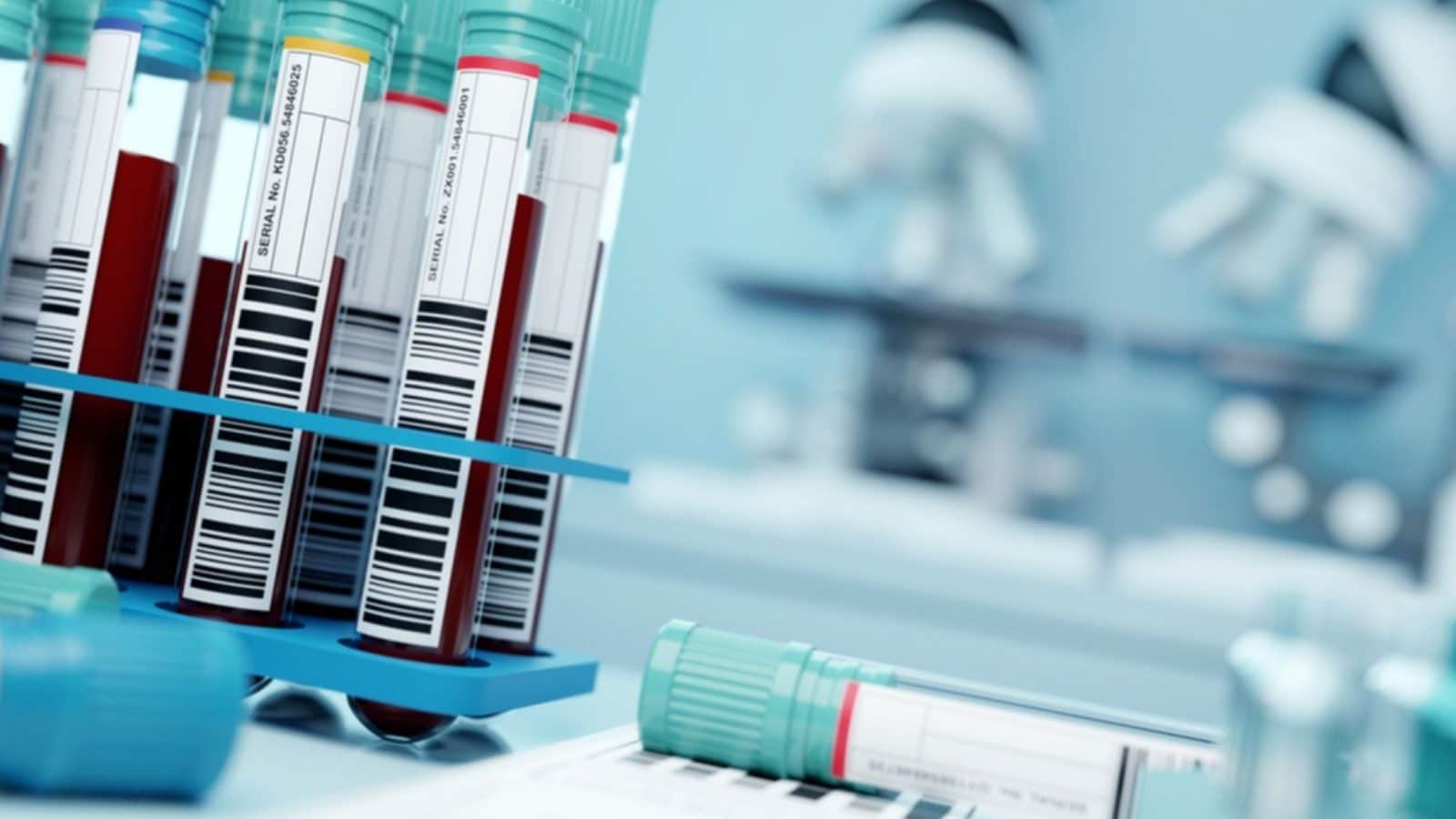