Man enters hospital's female ward in salwar-kurta and burqa, find out what happened next

He ran to the emergency ward when an alarm was raised. 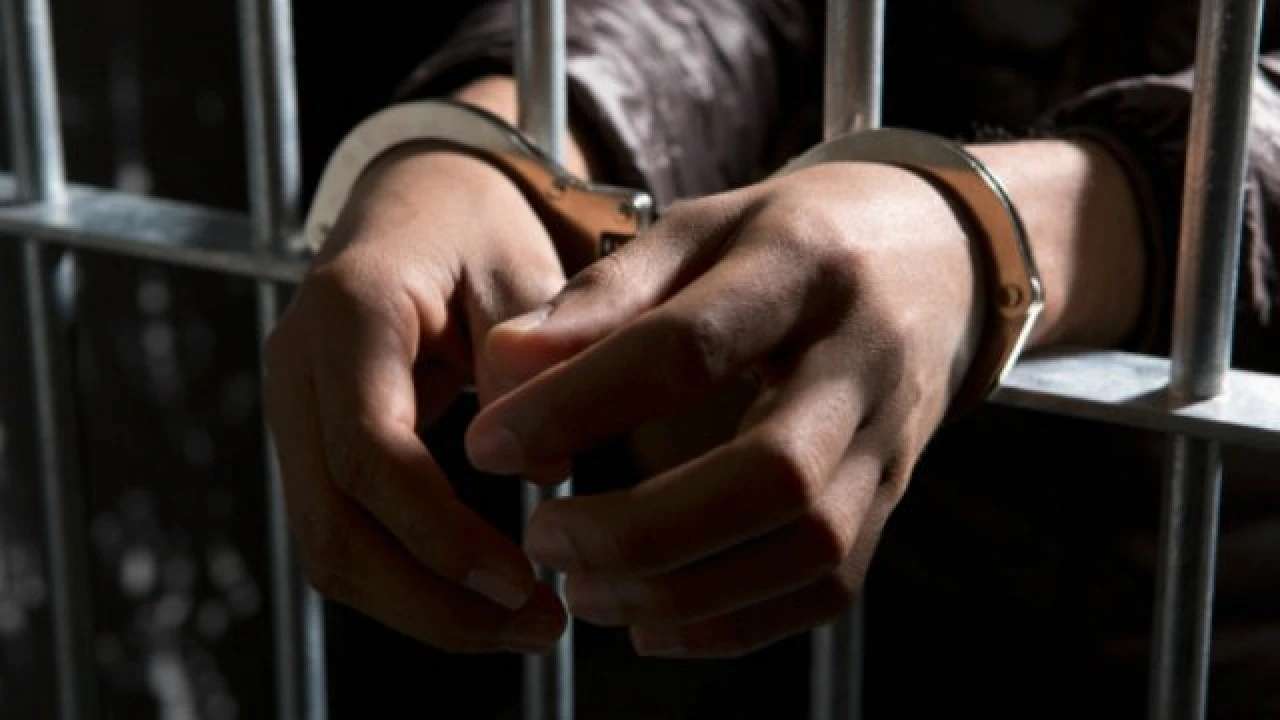 In a bizarre incident that took place in Kanpur's district hospital on Wednesday (September 8), a man dressed up as a woman in a burqa entered the female ward. People raised an alarm when women noticed his toes that revealed he was a man.

He ran to the emergency ward when an alarm was raised. The hospital staff handed him over to the police when he was trying to scale the boundary wall.

He was identified as the driver of a woman doctor at a community health centre. On being asked as to why he entered the female ward, he said he wanted to use the female toilet.

On the other hand, the man denied having being caught by the police and said that he went to the constable himself.