Security forces in India are going to be trained in combat as per the modus operandi of the Taliban, as per reports. 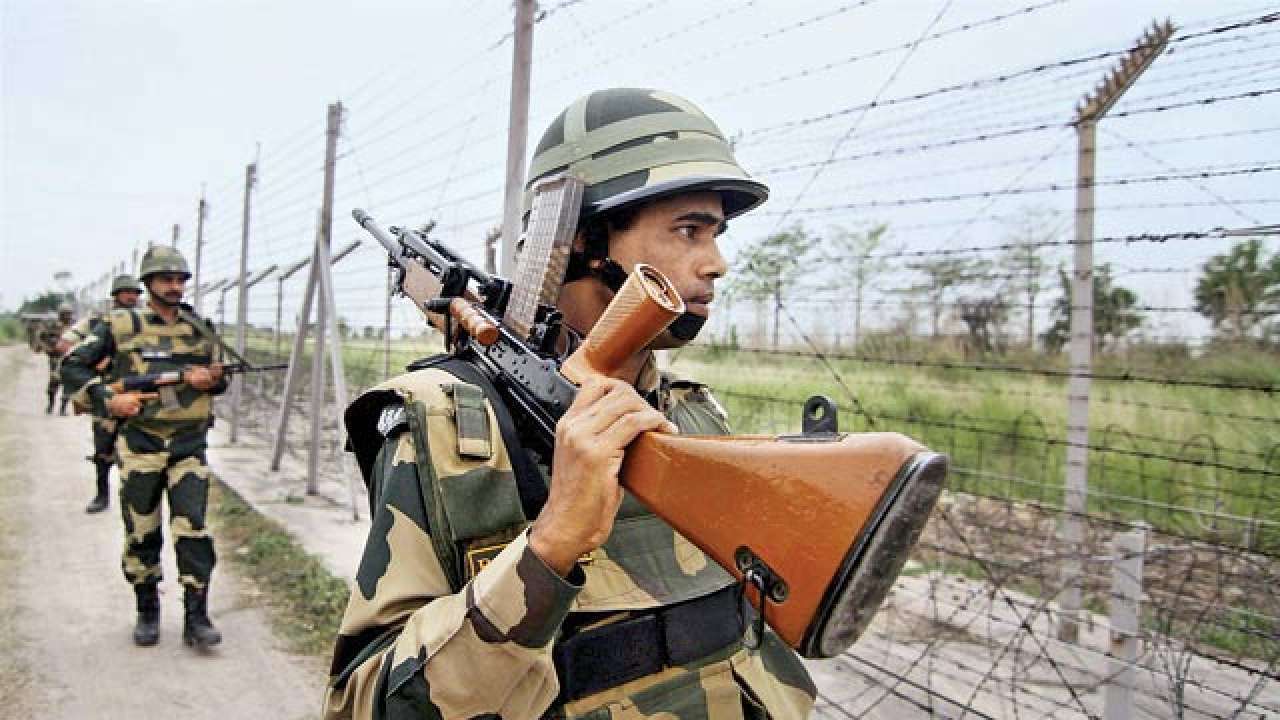 As the Taliban has announced its cabinet and assumed control over the nation, Indian border forces and police units deployed under the counter-terrorism grid will now be training under a new module, which will be based on the insurgent group and its modus operandi.

The security forces in India have been directed by the central security establishment to prepare a new training and combat module, keeping in mind the current situation in Afghanistan, and how the Taliban assumed control of the nation.

As per media reports, the ground forces and intelligence setup of Indian security have been asked to prepare a new strategy, tactics, and combat syllabus on the new "geo-political situation in central and south Asia and its grave security implication on India's borders and the hinterland.”

This decision has been taken keeping in mind the impact of the fall of Kabul to the Taliban last month on the security situation in India. The new module to be prepared by Indian security forces will keep several scenarios in mind, including terrorist attacks and border conflicts.

The security establishments of India will also be preparing for a scenario where across the border infiltration is possible from Pakistan and the increase of illegal entry of terrorist operatives from open fronts in the east, due to foreign terrorist fighters.

These new developments in the training module of security forces have been introduced after the Taliban took over Kabul last month and the US withdrew its troops from the country, after 20 years of war, which commenced due to the 9/11 attacks.

An existing title “changing dynamics of border management” will also be updated as per recent developments in the existing training modules of border guarding forces like the BSF and SSB, state police units, and those involved in counter-terrorist duties like the CRPF and Jammu and Kashmir Police.

According to media reports, a module consisting of training, intelligence, and combat techniques based on the Taliban, its leadership, and their modus operandi is currently being prepared for the further development of our security forces.