As union minister in UP government, Oscar Fernandes held portfolios like NRI Affairs, Youth and Sports Affairs, and Labour and Employment. 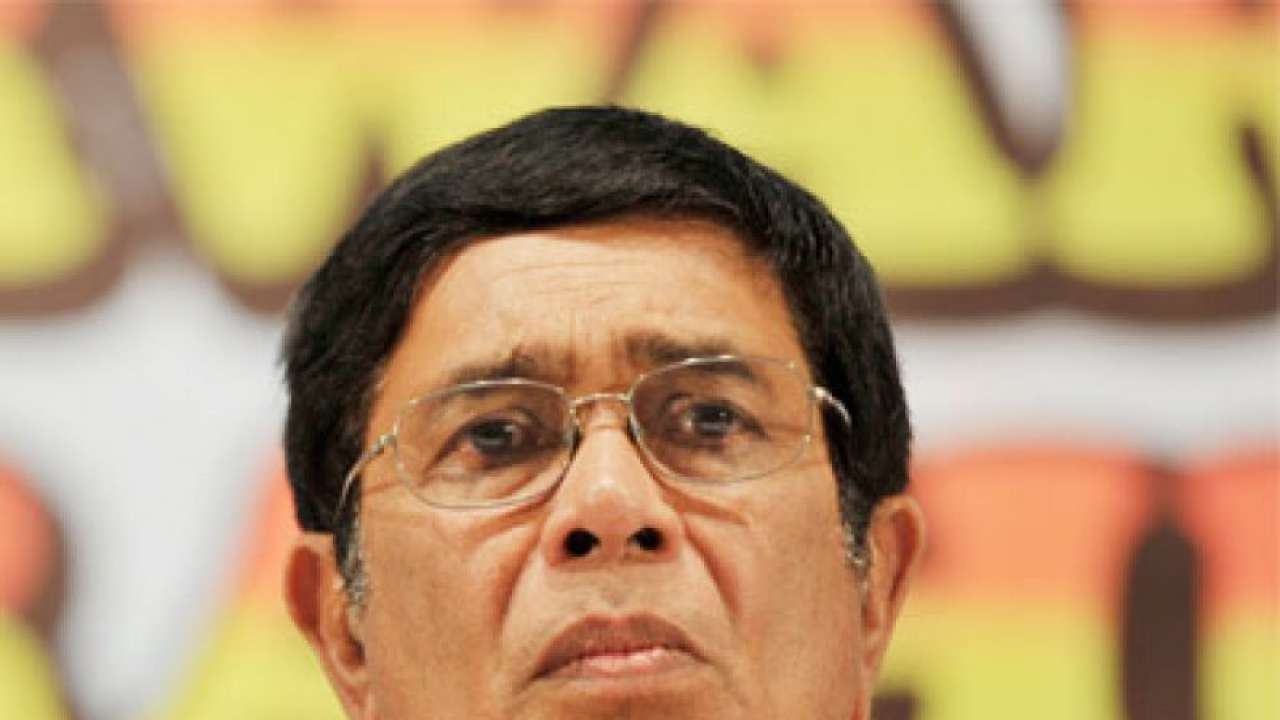 Senior leader of the Indian National Congress Oscar Fernandes has passed away in a Mangaluru hospital on Monday afternoon. Fernandes, who served as the Minister for Transport, Road and Highways and Labour and Employment in the UPA government, was hospitalized for a while.

Fernandes has been close to the Rahul and other members of the Gandhi family. He chaired the Central Election Authority and the All-India Congress Committee. Fernandes has also held other posts like Congress party General Secretary and as Parliamentary Secretary to former Prime Minister Rajiv Gandhi.

Fernandes began his parliamentarian stint in 1980 from the Udupi constituency in Karnataka in the 7th Lok Sabha. He retained his constituency in 1984, 1989, 1991 and 1996. In 1998, he became a Rajya Sabha member and was re-elected in 2004. As a union minister, he held portfolios ranging from Statistics and Programme Implementation, NRI Affairs, Youth and Sports Affairs and Labour and Employment.

Oscar Fernandes is survived by his wife and two children.