Bhupendra Patel to become the new Chief Minister of Gujarat 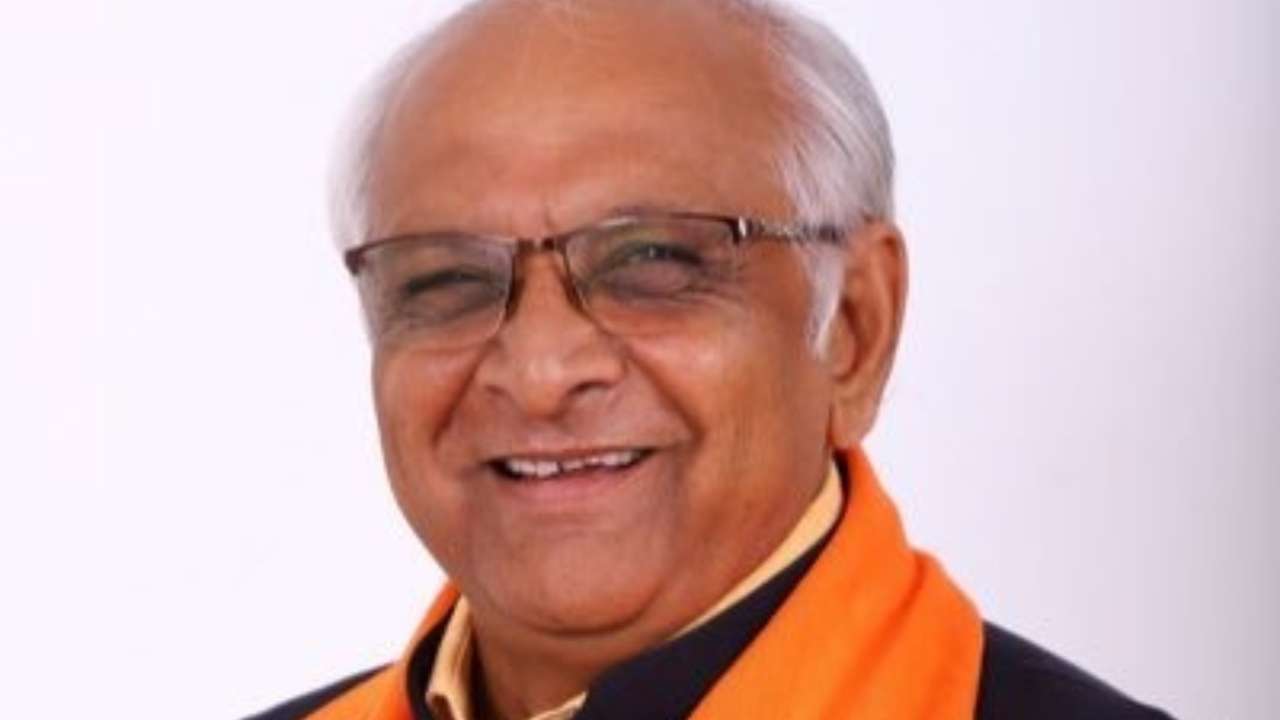 After a lot of speculation senior BJP leader Bhupendra Patel was elected as the new Chief Miniter of Gujarat on Sunday evening (September 12). He was likely selected by Prime Minister Narendra Modi and Union Minister Amit Shah themselves in a legislative meeting held today to appoint the new CM.

Bhupendra Patel is also known as a close aide to former Chief Minister Anandiben Patel. He was the MLA from the Ghatlodia seat that was earlier held by Anandiben Patel and was also a part of the Ahmedabad Municipal Corporation and the Ahmedabad Urban Development Authority.

Former Chief Minister Vijay Rupani stepped down on Saturday (September 11), fifteen months ahead of the state election citing reasons that the Centre was not happy with his handling of the COVID-19 situation in the state. Other than Bhupendra Patel, Union Ministers Mansukh Mandaviya & Purshottam Rupala, and Gujarat ministers Nitin Patel, RC Faldu were being considered for Chief Ministerial candidates.

Rupani is the fourth Chief Minister to be replaced under the BJP rules states until now. The most recent replacement includes BS Yediyurappa in Karnataka in July. Tirath Singh Rawat could barely remain the CM of Uttarakhand after replacing Trivendra Rawat. Both these ministers were removed citing reasons that the Centre was not happy with their performance.