BJP said Patel is known for his gentle personality and is a protege of former CM Anandiben Patel. 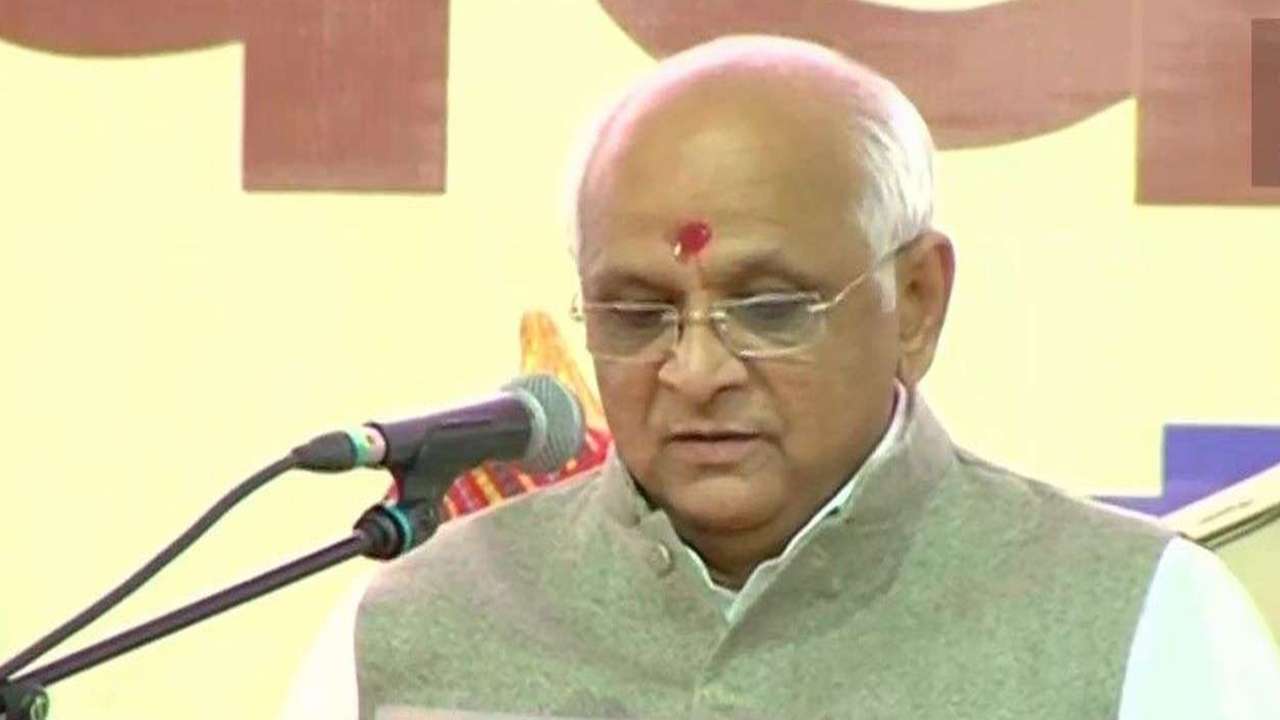 Bhupendra Patel took oath as new Chief Minister of Gujarat on Monday, succeeding Vijay Rupani who resigned from the post on Saturday.

An MLA from the Ghatlodiya assembly, Patel won from the seat in 2017 against Congress's Shashikant Patel by over one lakh votes.

The Bharatiya Janata Party on Sunday announced Bhupendra Patel's name as the next CM-elect of Gujarat, which came as a surprise for many as his name was not among the top contenders for the post.

BJP said Patel is known for his gentle personality and is a protege of former CM Anandiben Patel. His name was unanimously approved by all leaders present in the party's legislative meeting yesterday, BJP said.

Before becoming the MLA,  Patel has served as the chairman of the Ahmedabad Urban Development Authority (AUDA) and has also led the Standing Committee of Amdavad Municipal Corporation (AMC).