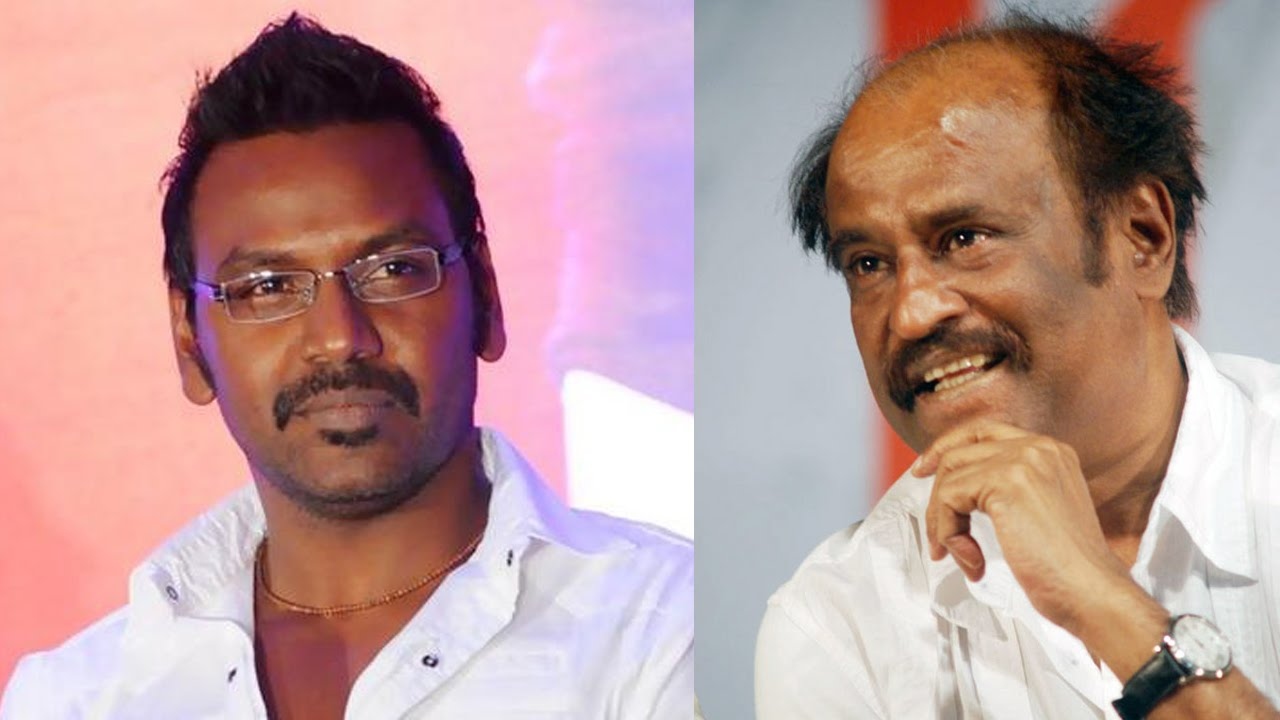 Raghavendra Lawrence one of the most successful hero-directors in South Indian cinema is also known for his philanthropic activities running an orphanage and also donating generously whenever there are calamities in the society. Recently he shelled out almost five crores rupees from his own pocket for he COVID 19 relief works of the state and central governments, the people of Royapuram and film industry organizations. 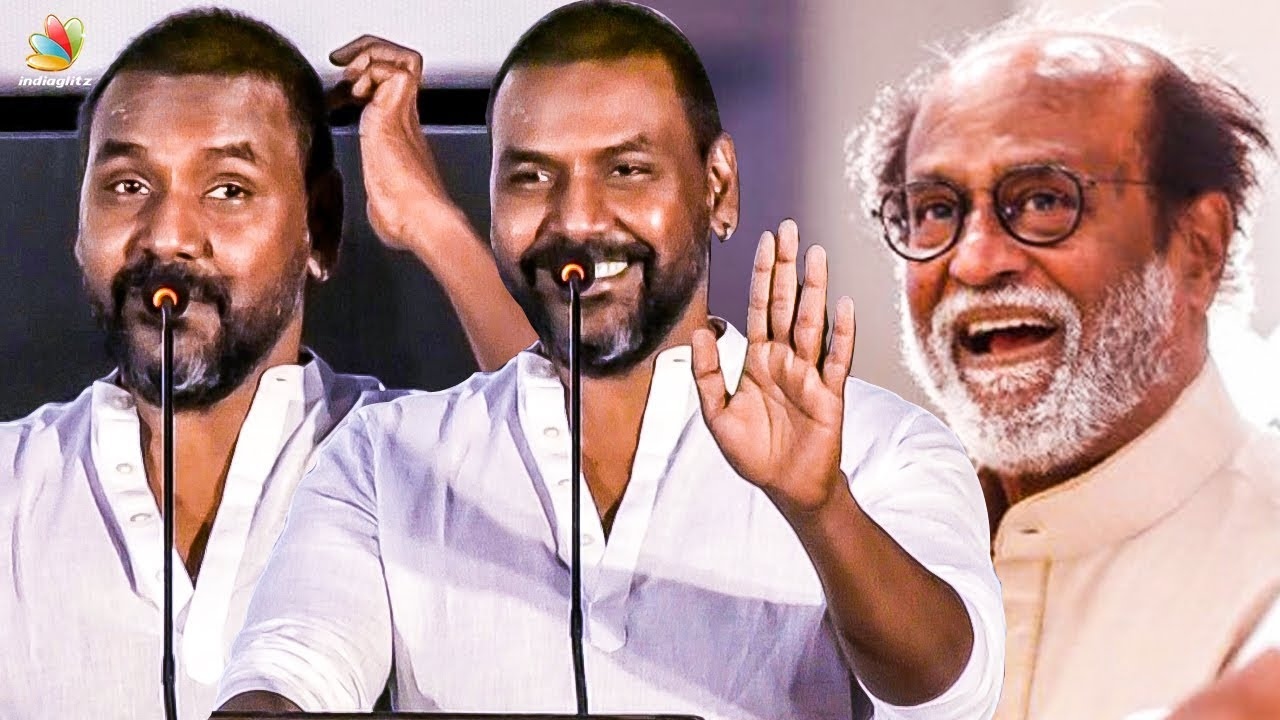 Lawrence some time back announced that he is entering politics and will align with Superstar Rajinikanth when he starts his party in November and serve under him. He stated that he feels only Rajini can give a clean government and that’s why he rooted for him. Read:Raghava Lawrence announces his political entry joining with Rajinikanth 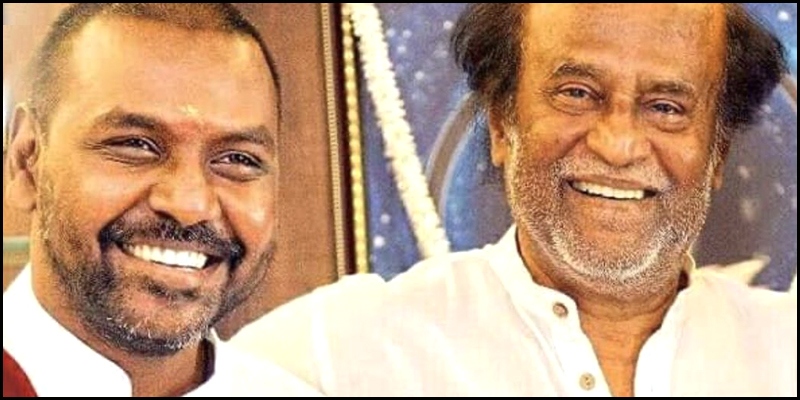 Something has transpired in the past week or so as Lawrence and now changed his tone and has served a subtle ultimatum to Rajini to become the chief minister candidate or lose his support. It is a known fact that Rajini has made it clear in the past that he does not want ot rule by only drive the party and give the governance to a younger qualified person and then guide him or her.

Lawrence’s latest post reads ‘After I posted a tweet last week many media friends and others are asking me ‘You mentioned that every party has helped you and you respect everyone and also said that you will support Thalaivar superstar Rajinikanth if he starts a party because you don’t like negative politics where you need to talk bad about others. But the question is ‘Will you support Thalaivar as CM candidate or also support anyone he picks?’ 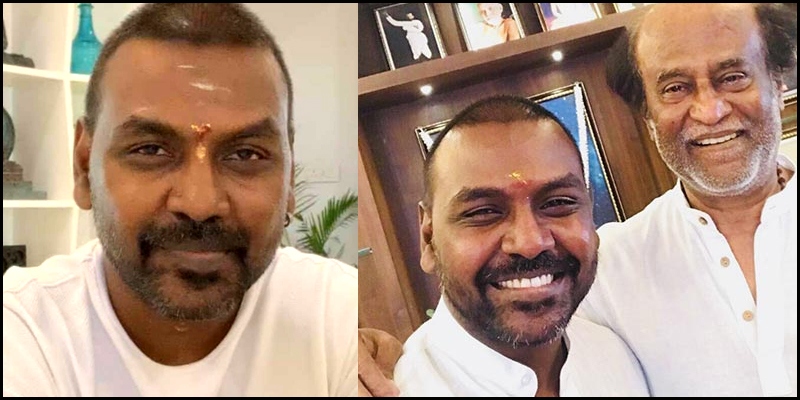 The ‘Laaxmi Bomb’ director has added “Today I want to clear this question. To be very honest I want Thalaivar to stand as the CM candidate. When he announced his decision in Leela palace, I tweeted supporting his decisions because I didn’t want to go against him but wholeheartedly I wasn’t able to accept it. I think not only me but all his fans also feel the same. Even when I speak to Thalaivar about this every week, I request him to reconsider his decision. So, only if Thalaivar stands as CM candidate I’m ready to serve for him and not for others. If Thalaivar doesn’t accept this, I will try my level best to convince him but if not I will just continue doing my own service.