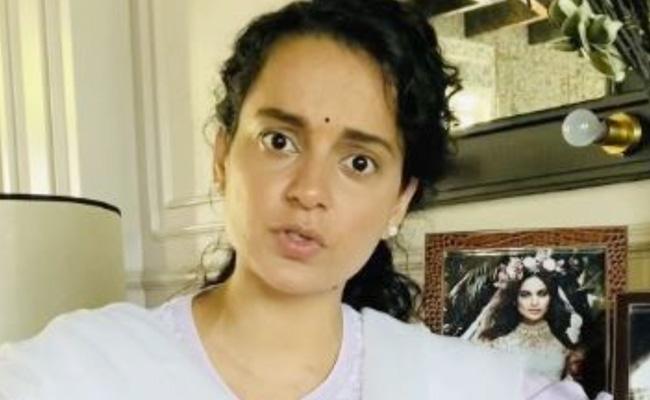 Actress Kangana Ranaut, who recently alleged that 99 per cent of Bollywood is on drugs, was once accused of consuming narcotic substances by Adhyayan Suman, her reported former boyfriend.

An old interview of Adhyayan, doing the rounds on the internet, has the actor claiming that Kangana had once fought with him after he refused to consume cocaine at one of her birthday parties.

“On her birthday in March 2008 at The Leela, she (Kangana) had invited everybody that she had worked with. She said ‘ Let’s do cocaine in the night.’ I had smoked hash with her a couple of times before and didn’t like it, so I said no. I remember getting into the biggest argument that night because I said no to cocaine,” Adhyayan was quoted as saying in the 2016 interview to DNA.

Ironically, it was Kangana who recently opened up on drug use in the film industry after the drug angle emerged in Sushant Singh Rajput’s death investigation. She even said actors Ranveer Singh, Ranbir Kapoor, Vicky Kaushal and director Ayan Mukerji should go for blood test to prove that they are clean.