New Delhi: The auspicious occasion of Ganeshotsav is a ten-day-long festival which is celebrated with much gusto and fervour across the nation. The festival begins with Ganesh Chaturthi which this year was on August 22 and culminates on Anant Chaturdashi which was on September 1, 2020.

One of the most loved sitcoms on television, Taarak Mehta Ka Ooltah Chashmah, welcomed Bappa to Gokuldham society with open arms and celebrated the festival with aplomb. In the Ganeshotsav special episodes, residents of Gokuldhaam Society are seen gearing up for their performances in the Rangarang programme. 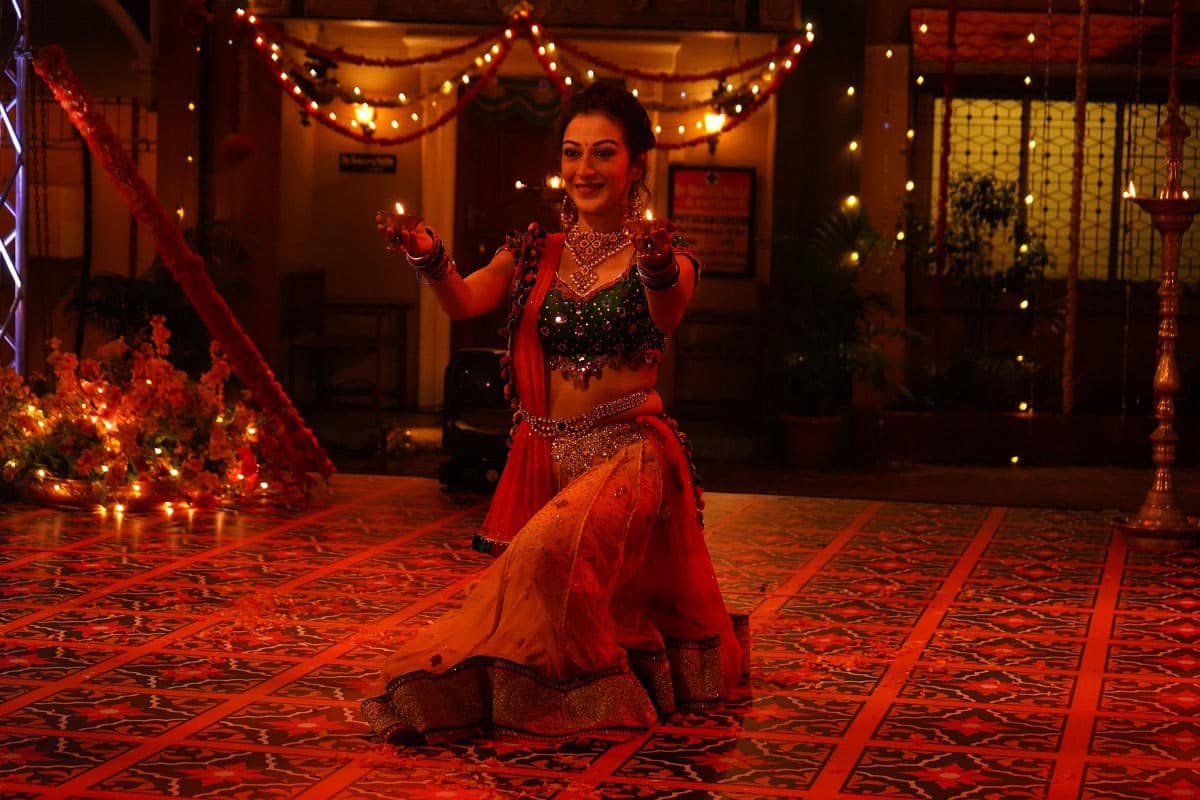 Ganeshotsav 2020 in Gokuldhaam Society is going to be as exciting as it is every year but with a little twist. In light of the pandemic, Tapu Sena has ingeniously offered a solution to all residents to perform and watch each other’s performances on TV. By installing cameras in and around the Ganapati pandal, everything will be streamed directly into everyone’s homes and for the first time in Gokuldhaam Society, the Ganeshotsav will be celebrated virtually. 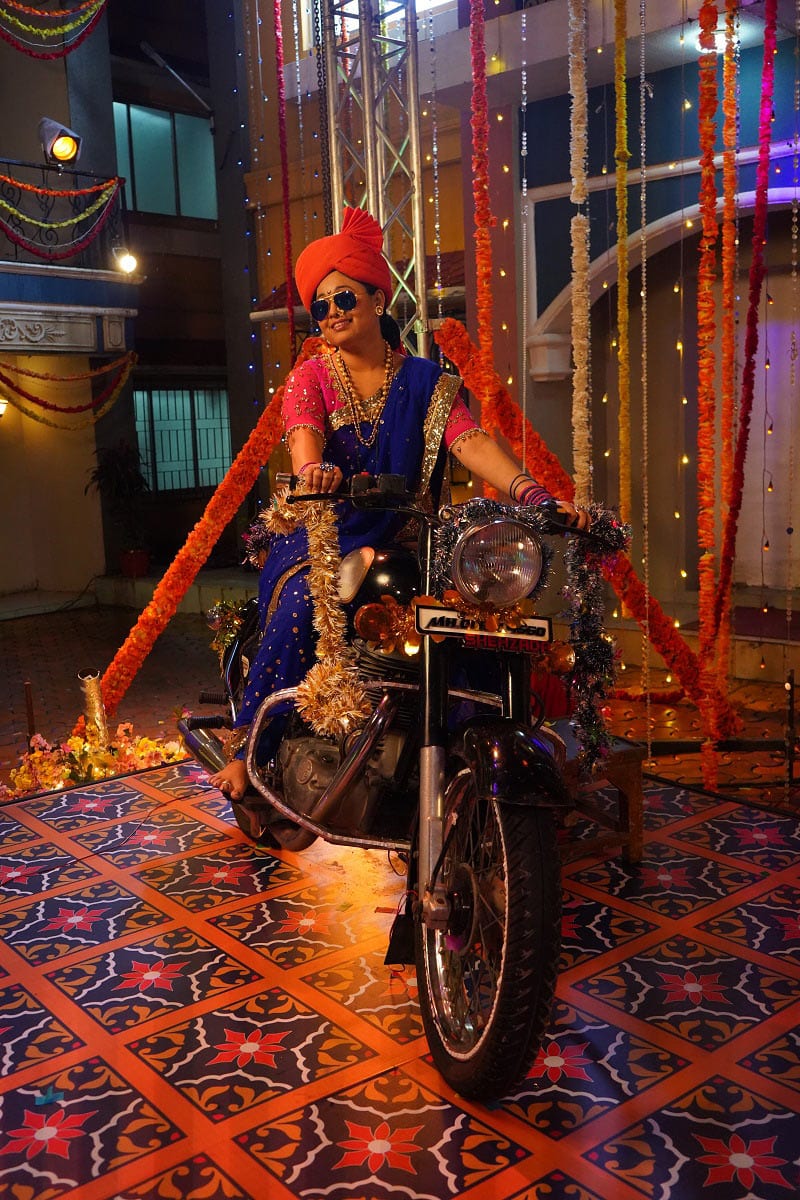 “This year too we are as excited, if not more, to welcome Bappa to Gokuldhaam Society. We seek his blessings for removing the suffering that the world is going through. Bappa has his ways and we are sure that sooner than later, we will see one of his miracles and everyone will go back to their lives with more strength and perseverance than before. But the thing that I am especially excited about is our performance for Gokuldhaam Society’s Rangarang Karyakram. Komal bhabhi and I have decided to go full-on Lavani style for our dance performance. We are practicing real hard and I am sure everyone will enjoy watching it,” said Sonalika Joshi, who plays the role of Madhavi in the show. 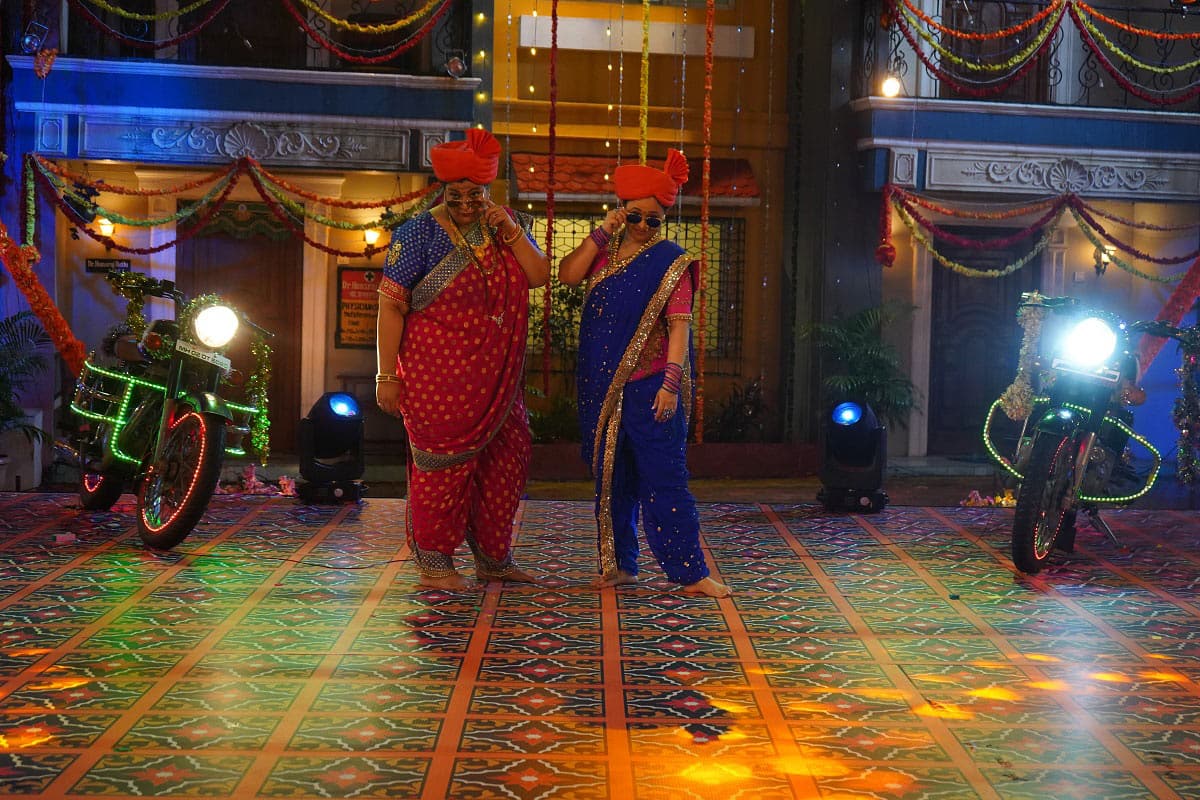 One of the highlights of Komal and Madhavi’s performance is going to be their stupendous entries on motorcycles. Meanwhile, Dr Haathi decides to partake in the performance that Tapu Sena has planned for him and Bhide has decided to perform a surprise solo performance.

Meanwhile, Anjali and Taarak Mehta too decide to go solo with individual performances.

“I cannot even begin to tell you how excited I am for this. I am so looking forward to making a grand impression in front of everyone in the Society. I am practising really hard and I am confined that it’ll be great! I have given Taarak a break this year and he will do what he loves doing the most. He too has been working hard on thinking and writing poems. We both are performing separately but this strategy will win more hearts,” said Sunayana Fozdar, who has stepped in to play the role of Anjali Mehta after Neha’s exit.

Bappa is welcomed during Ganeshotsav and then bid a tearful goodbye by immersing the idol in water, with a promise of him returning again next year with happiness and blessings.