Actors Ananya Panday and Ishaan Khatter were photographed in casuals on the sets of their upcoming film Khaali Peeli. Ananya paired a black tee and yellow trousers and Ishaan went for an all black look.

Ananya Panday and Ishaan Khatter will be seen together in the upcoming movie Khaali Peeli. Recently both the actors were snapped in the casuals on the set of the film.

The picture has been surfaced on social media. While Ananya can be seen dressed up in a black tee and yellow trousers with a printed mask, Ishan donned an all-black look. 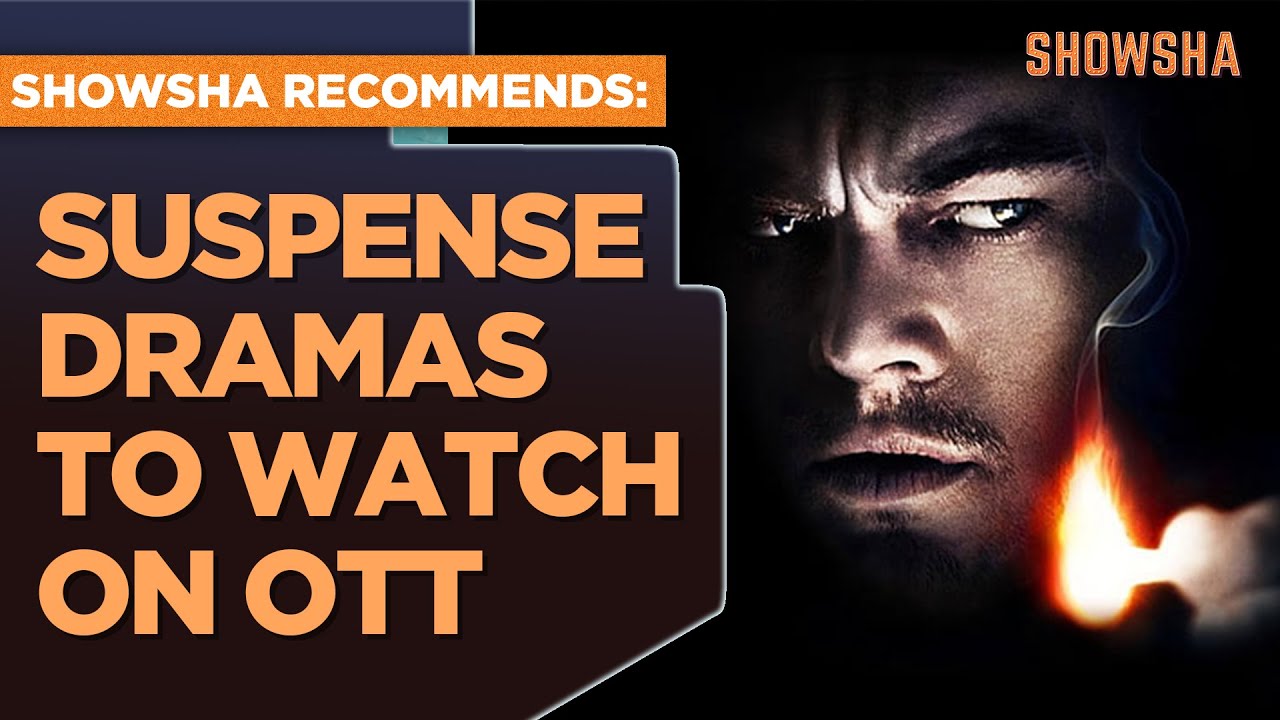 Recently, the makers have dropped the official teaser of the film. The teaser is full of amazing power-packed action sequences and hilarious conversation.

It begins with an announcement by a policeman on a walky-talky that a boy and a girl ran away in a ‘Khaali Peeli’ taxi. In the next frame, Ishaan introduces himself and Ananya.

Later in the video, Ishaan and Ananya are talking about their plans to escape where Ishaan suggests two types of plans – first Sachin Tendulkar plan where you shock the bowler by making the ball reach the boundary and the second is Sehwag plan, leave the problem on time. Moments later, Ananya asks Ishaan is there any third type of plan like Rahul Dravid game- safe!!!.

In the film, Ananya plays the role of Pooja and Ishaan is a cab driver. The film is set in Mumbai. The plot revolves around a roller coaster ride that kicks off when a boy meets a girl one night. The project is directed by Maqbool Khan and bankrolled by Ali Abbas Zafar with Zee Studios and Himanshu Kishan Mehra. The film was slated to release on June, 2020 but got deferred due to the COVID-19 pandemic. The makers have not finalised the new release date yet.

Ananya is also gearing up for Shakun Batra’s next along with Deepika Padukone and Siddhant Chaturvedi. She also has Puri Jagannadh’s pan India venture opposite superstar Vijay Devarakonda. The film will mark Devarakonda’s debut in Bollywood.

Meanwhile, Ishaan will be next seen in Mira Nair directorial ‘A Suitable Boy’ opposite Tabu. The film is based on the novel of the same name by Vikram Seth.