Bigg Boss 13 contestant Mahira Sharma shared a picture with her new pet, a puppy named Piccolo. Her BB housemate and best friend Paras Chhabra was also seen in the picture.

Actress and Bigg Boss 13 contestant Mahira Sharma wanted to own a dog after two cats, her wish seems to have been granted. The actress took to Instagram to share pictures of her new pet, Piccolo. 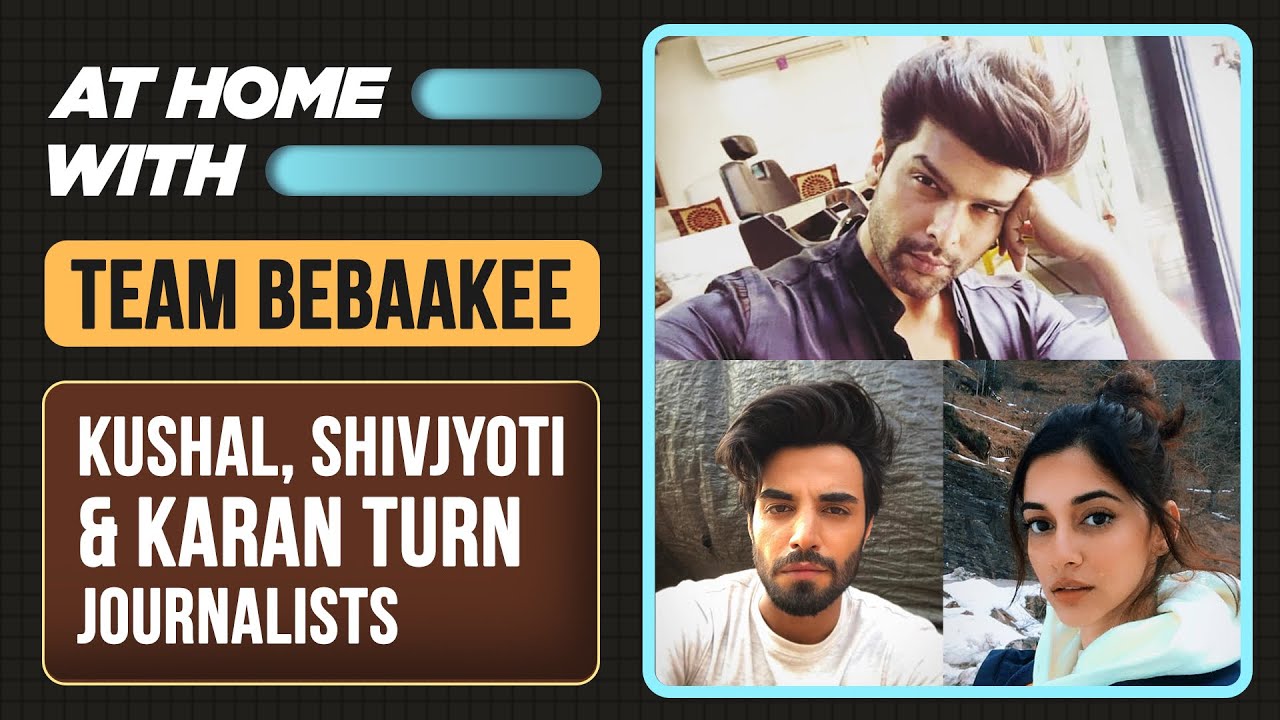 Paras too, shared the pictures of new pet on Instagram.

Earlier in an interview with Times Of India, the actress had said, “I have my two cats and I love them, they are my family. Now I want a Bichon Frise, so lovable and cute. I have asked Paras and my mother and brother to give me one.” She had further added, “I so want Bichon Frise and I have demanded this from all three of them and my request has gone collectively to all of them. I find them adorable and so cute. I want one and can’t wait to have them.”

Meanwhile, post the reality show, Mahira and Paras have appeared in two music videos together, recent one, which was shot at home called Hashtag Love. Previously, they had featured in music video titled Baarish.