Fed up with questions around her pregnancy, Samantha Akkineni said that she has been pregnant since 2017 and the baby only doesn’t want to come out 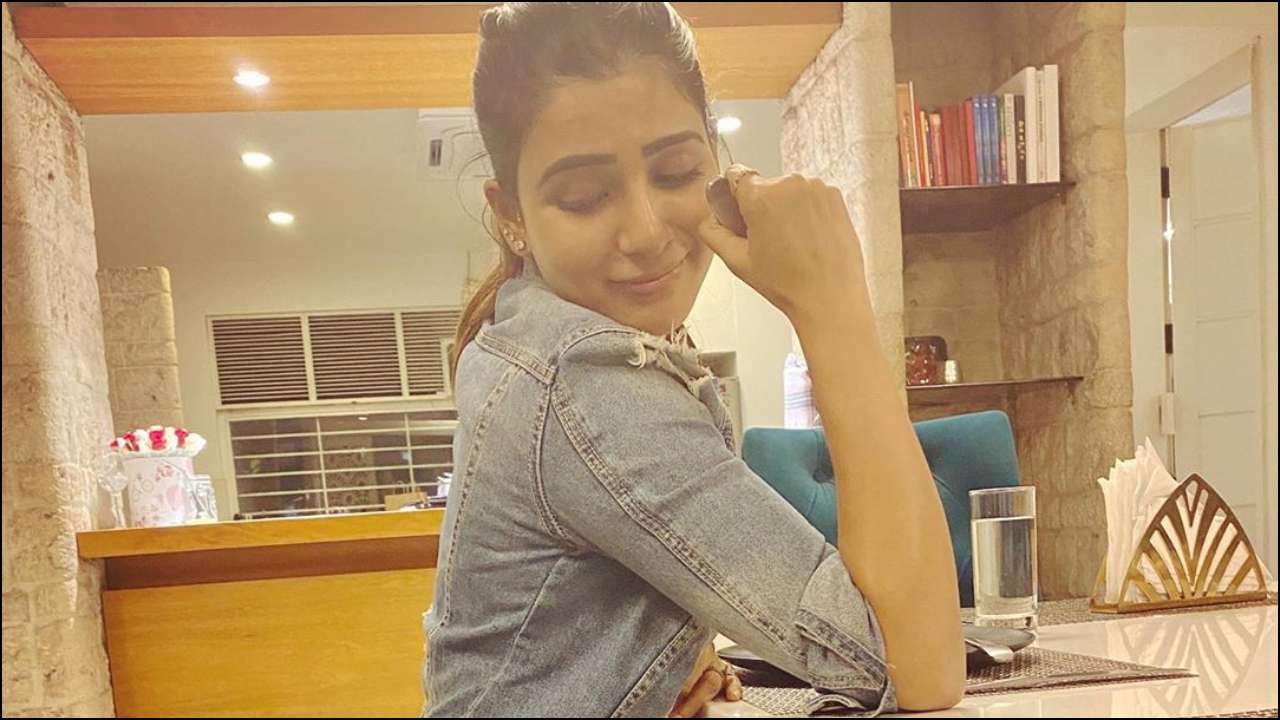 Ever since Samantha Akkineni and Naga Chaitanya got married in 2017, the Telugu film lovers have been expecting to hear good news from the couple. Many-a-times, Samantha has addressed the pregnancy rumours, but now, fed up of them, she gave a sarcastic reply to a user who asked her the same question, yet again.

Samantha hosted an ‘Ask Me Anything’ session on Instagram, during which a user asked her if she is pregnant. To that, Sam made a video and was heard saying, “I have been pregnant since 2017, I think. This baby doesn’t want to come out.” Samantha Akkineni and Naga Chaitanya are married since three years and have two pet dogs – Hash and Drogo Akkineni. Sam and Chay often post photos with Hash, who comes in between their shoots or candid moments too.

Chay and Sam got married in Goa in dual ceremonies. They had a traditional South Indian wedding, followed by taking vows as per Christian rituals. The couple, however, were dating one another for nearly a decade before tying the knot.

They first met on the sets of ‘Ye Maaya Chesave’, which was remade as ‘Ekk Deewana Tha’ in Bollywood. The couple went on to work in six films after that, including ‘Mahanati’. They were last seen as a married couple in the movie ‘Majili’ which released in 2019.