Thalapathy Vijay’s fans are eagerly awaiting the release of his new film ‘Master’ directed by Lokesh Kanagaraj which has been delayed due to the coronavirus pandemic. The film with music score by Anirudh has the ensemble cast of Vijay, Vijay Sethupathi, Malavika Mohanan, Andrea Jeremiah, Shantanu Bhagyaraj and Arjun Doss. 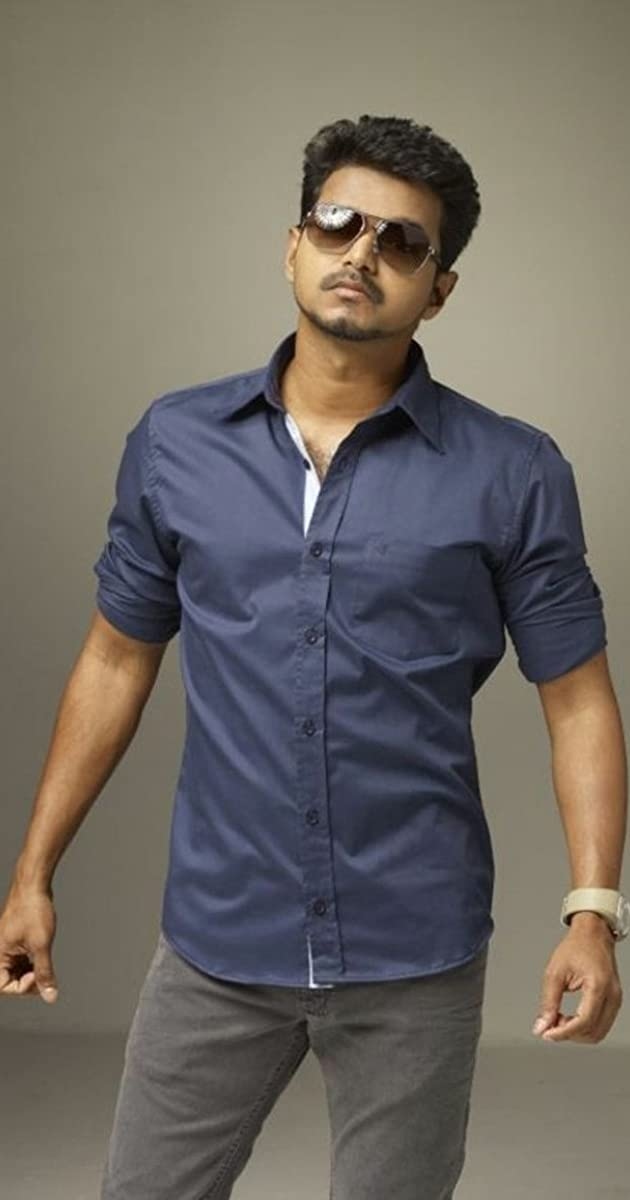 Meanwhile Vijay’s next film ‘Thalapathy 65’ directed by A.R. Murugadoss and produced by Sun Pictures has kickstarted preproduction and as of now it is said that Thaman is scoring the music and the rest of the cast and crew are being signed one by one. 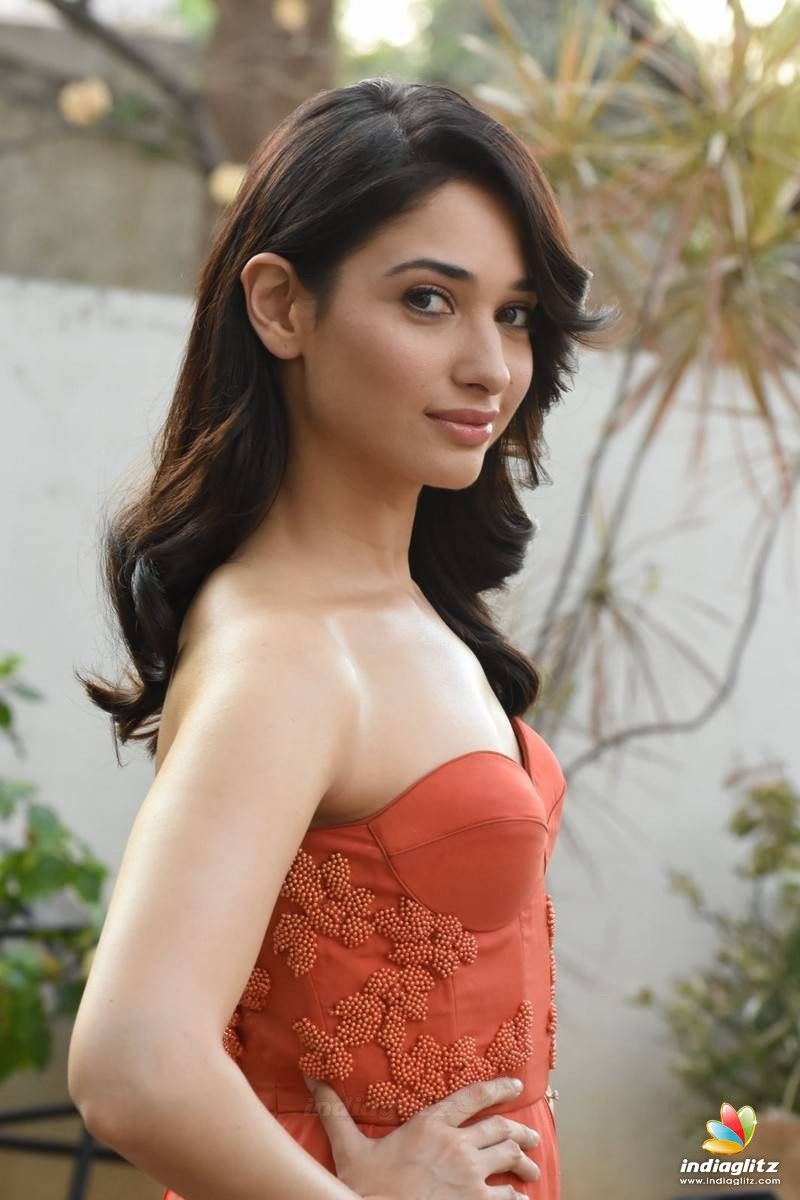 A buzz has started in Kollywood that the ‘Thalapathy 65’ team is in talks with Tamannaah to play one of the heroines. If this turns out to be true then Vijay and Tamanaah will be pairing up for the second time after ‘Sura’ which released ten years back. It is also said that Pooja Hegde and Rashmika Mandanna are also in talks for the other female leads. 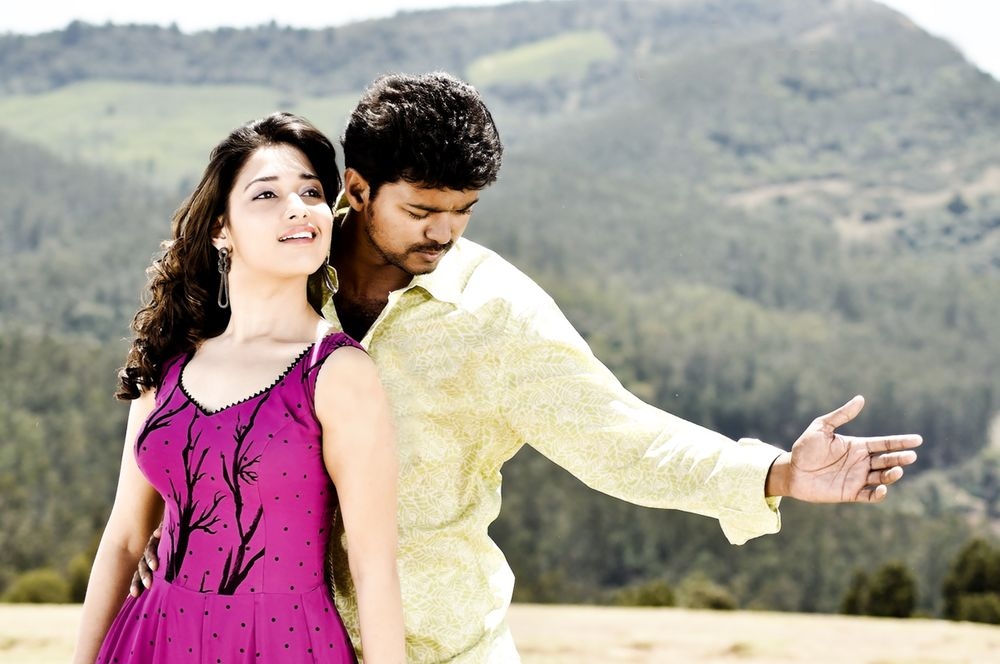 The Vijay and Tamannaah pair sizzled in the romance and song sequences of ‘Sura’ and will be welcome by fans of both the stars but a word of caution is that there is no official word regarding this at this time.