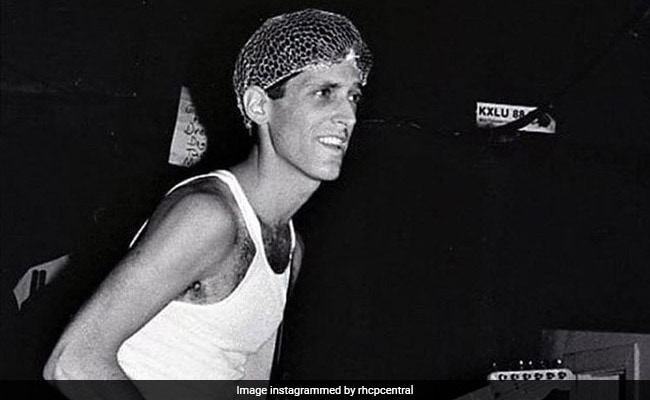 The guitarist of the first Red Hot Chili Peppers (RHCP) music album, Jack Sherman passed away at the age of 64.

According to Deadline, the cause of the death of the guitarist has not been determined.

The famous band dedicated an Instagram post to Sherman and wished a “smooth sailing into the worlds beyond.”

“We of the RHCP family would like to wish Jack Sherman smooth sailing into the worlds beyond, for he has passed,” the group wrote in the Instagram post.

“Jack played on our debut album as well as our first tour of the USA. He was a unique dude and we thank him for all times good, bad and in between. Peace on the boogie platform,” the group’s post further read.

According to Deadline, he later contributed to the album Mother”s Milk and The Abbey Road EP by the Red Hot Chili Peppers but was still not included when the band was inducted in the Rock & Roll Hall of Fame in 2012.

Beyond the band, Sherman has contributed to Bob Dylan’s Knocked Out Loaded albums by George Clinton and Feargal Sharkey.

(Except for the headline, this story has not been edited by NDTV staff and is published from a syndicated feed.)