Shraddha Arya celebrates birthday on the sets of Kundali Bhagya.

Kundali Bhagya star Sharddha Arya shared a video on Thursday of her cutting a cake on the set with her co-stars around.

TV actress Shraddha Arya celebrated her birthday on August 17. The Kundali Bhagya star began her birthday celebrations well in advance, as fans and admirers started showering her with early gifts to make it special for her.

Ahead of her birthday, the actress shared a video, where she had received two delicious cakes and a bunch of balloons with ‘Happy Birthday’ written on it. “The countdown cakes!!! 2 Days to go…,” she wrote alongside the video. 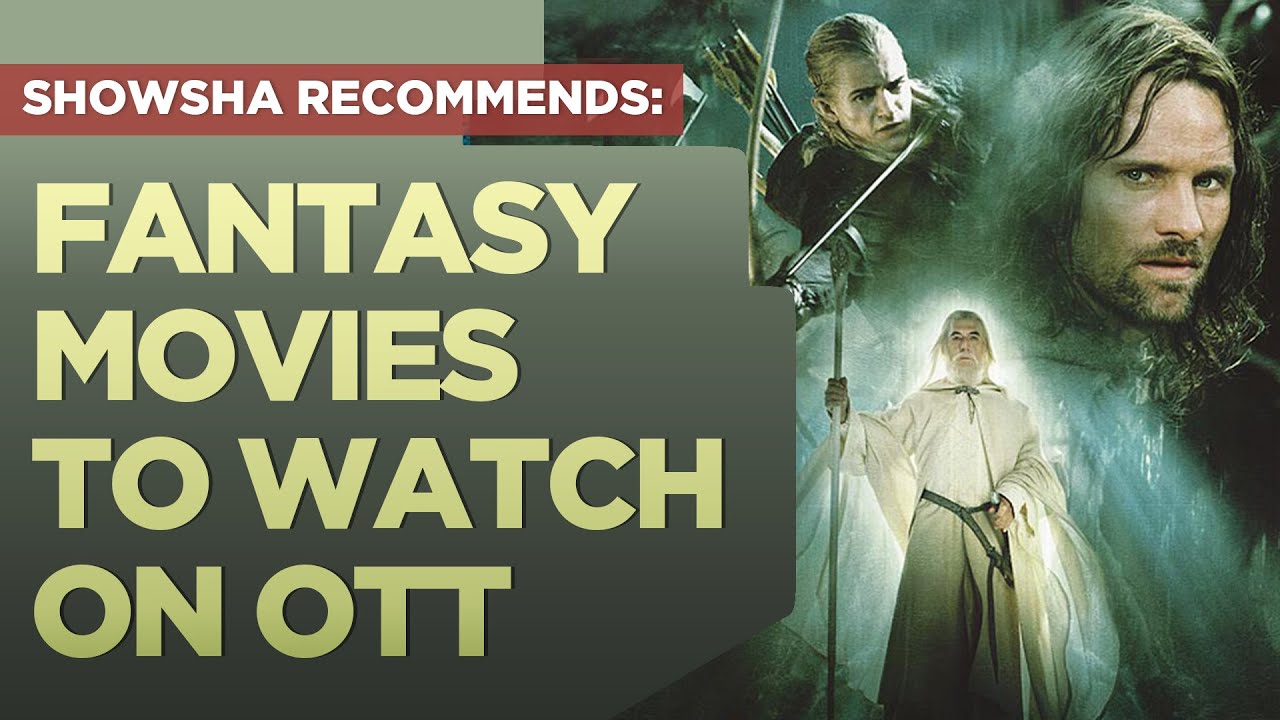 And it seems the celebrations are not over yet. The actress shared a video on Thursday of her cutting a cake on the sets of Kundali Bhagya, with her co-stars around.

She looks stunning in an embellished red lehenga as she gets ready to cut the cake. The rest of the star cast, including Dheeraj Dhoopar, Ruhi Chaturvedi and others, also join her. A few of them also try pulling her leg in between, in true daily soap style, leaving everyone in splits.

Shraddha plays the role of Preeta in Kundali Bhagya, paired opposite Dheeraj Dhoopar, who plays Karan. The two of them have won the hearts of the audience through their on-screen chemistry.

The show is a spin-off series of Kumkum Bhagya featuring Sriti Jha and Shabbir Ahluwalia in the lead roles. Recently, Shraddha had taken to Instagram stories and posted about the high TRPs that her show Kundali Bhagya has been receiving.