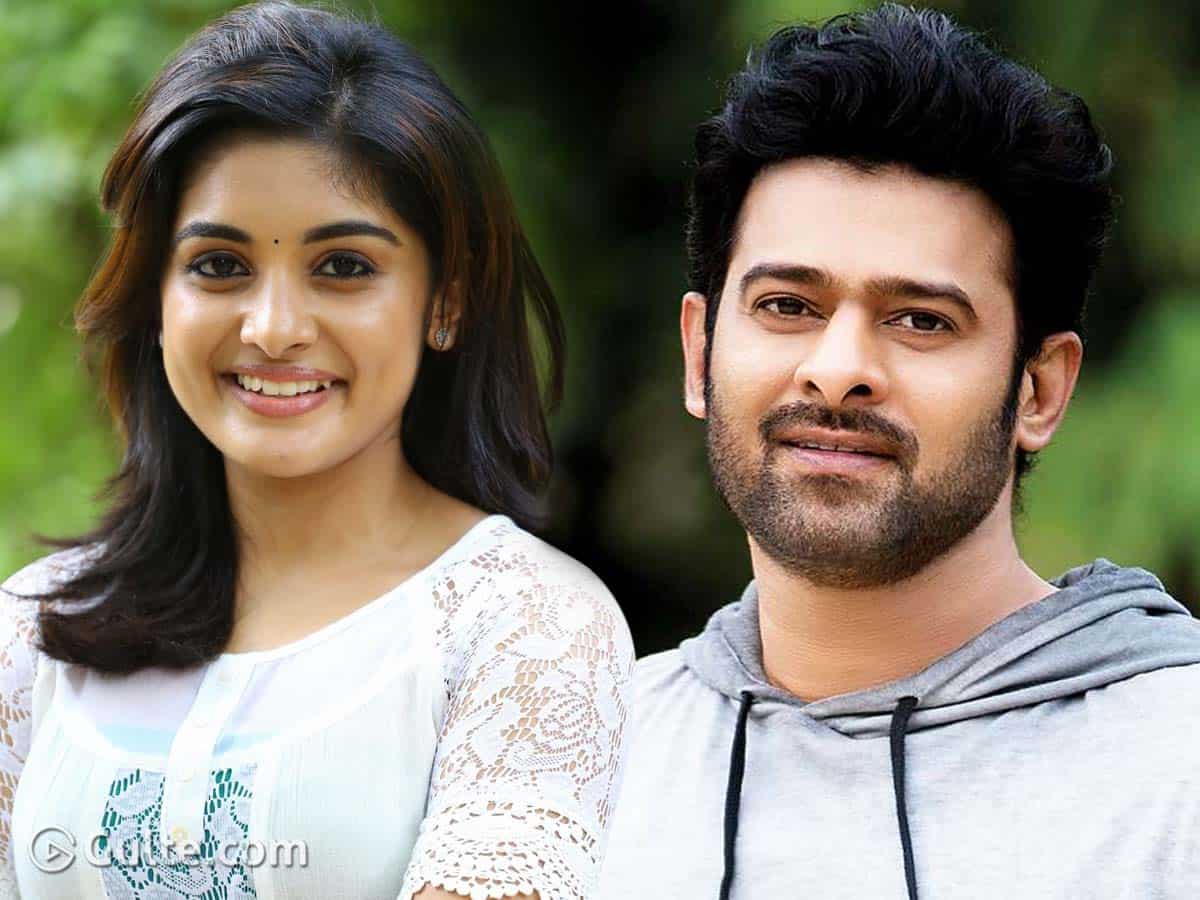 Currently, the biggest happening star in the whole of India is none other than Prabhas. With some hottest films in hand including Radheshyam, Nag Ashwin’s sci-fi thriller and Om Raut’s Adipurush, surely the hero is on the top of his game. And then, finding the right casting for his films became a challenge for his directors.

After a lot of hullabaloos, director Nag Ashwin and producer Ashwini Dutt have finalised Deepika Padukone as the leading lady of the movie, saying that the king needs to have a right queen by his side.

But then, there is another important role in the movie which needs to be portrayed by an able heroine. And we hear that Nivetha Thomas has recently heard the script from Nag Ashwin and jumped in joy.

Multiple sources have revealed that the actress hasn’t yet signed the dotted line because the role is that of Prabhas’ sister inside the movie.

At a time when her career has taken off well with films like Nani’s V in hand, Nivetha is said to be thinking it if is good she plays the role of Prabhas’ sister. Earlier she played Rajnikanth’s daughter in Petta movie and that didn’t work out for her.