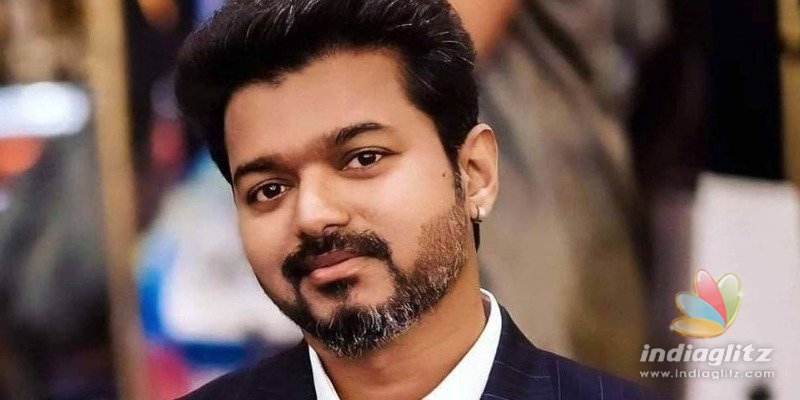 Thalapathy Vijay’s fans are waiting fervently for the release of ‘Master’ which the industry too is banking on to pull crowds back to theaters once the coronavirus lockdown ends. The film directed by Lokesh Kanagaraj with music score by Anirudh has Vijay Sethupathi, Malavika Mohanan, Andrea Jeremiah and Shantanu Bhagyaraj playing other important characters. 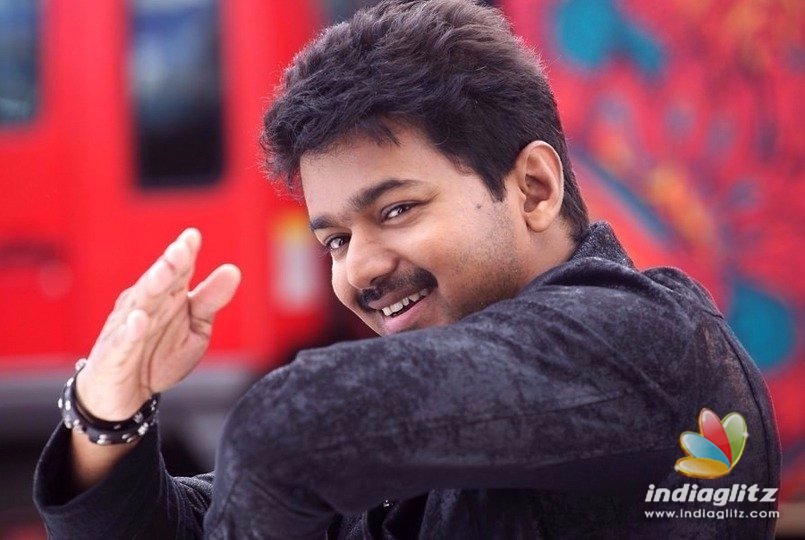 Meanwhile, the focus has now shifted to ‘Thalapthy 65’ which was to have begun in mid-April this day but was also affected by the COVID 19 situation. During the past month, it was reported that Sun Pictures which is bankrolling this mega project was insisting that director A.R. Murugadoss reduce the budget and also his salary. Similarly, there were whispers that Vijay too was asked to cut his remuneration and he was upset by it. It is a well-documented fact that the market value of Thalapathy is a hundred crores currently according to trade sources. 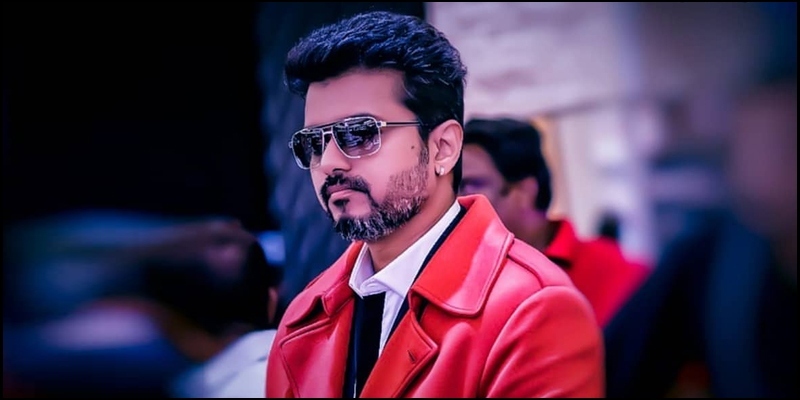 However, all issues have been sorted out the project has been greenlit and a formal office pooja is said to have been planned on Vinayakar Chathurthi. Now it has been reported in some sections of the media that Vijay who got rupees eighty crores as salary for ‘Master’ has reduced it to seventy crores to facilitate the smooth progression of ‘Thalapathy 65’. Similarly, it is said that ARM has agreed on a salary of ten crores against the thirty crores he got for Superstar Rajinikanth’s ‘Darbar’.

It is also said that the producers have allotted rupees One hundred and thirty crores as the total budget of ‘Thalapathy 65’ including the hero and director remuneration which leaves only fifty crores for the rest of cast, crew and production expenses.

When we got in touch with our sources close to the project they informed us that ‘Thalapathy 65’ is planned on a grand scale and no expenses will be spared to give the audiences the best movie-going experience. They also stated that it is common for speculations to arise when such a big project is mounted and only those in the inside circle know the true status. 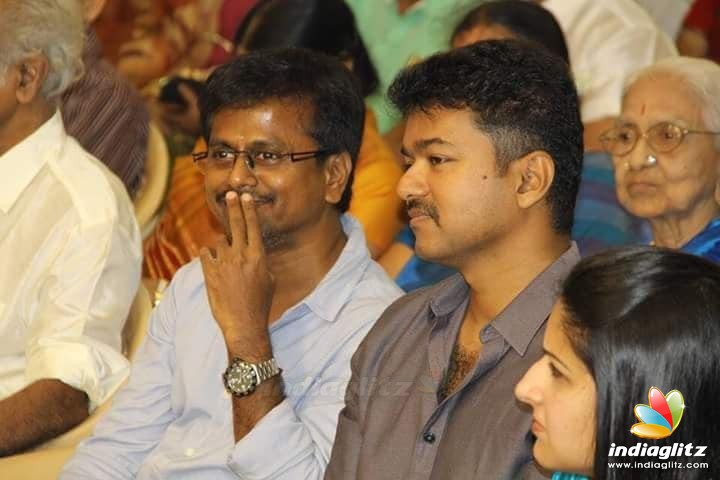 As per our sources veteran writer R. Selvaraj, cinematographer Santhosh Shivan and Thaman are on board ‘Thalapathy 65’. Talks are said to be on with Pooja Hegde, Kajal Aggarwal and Rashmika Mandanna to play the female leads.