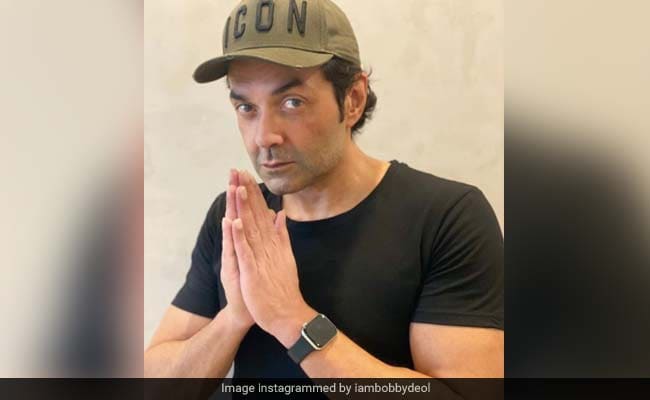 Actor Bobby Deol recounted the days when he was “out of work” and “relied on alcohol” in an interview with Bollywood Hungama during the promotion of his film Class Of ’83. Bobby Deol made his Bollywood debut with 1995 film Barsaat and he went on to star in commercial potboilers such as Gupt, Soldier, Ajnabee and Humraaz. However, he featured in fewer films in the 2000s. Speaking about the low phase in his career, Bobby Deol said, “I started pitying myself and thought that no one wants to work with me so I relied on alcohol. I started numbing myself and then one day I realised where I was wrong when I saw it in my kids’ eyes that our father stays home all day long.”

“I saw the same emotion in my mother and wife’s eyes too, so something in me changed. I just snapped out of it. I realized that if I want to move forward, I cannot wait for someone else to do it, I will have to walk myself. That is when I started working on myself and I have been so busy in the last two-three years,” he added.

Bobby Deol bounced back in the movies scene with 2018’s Race 3, in which he played antagonist opposite Salman Khan. That year, Bobby Deol revealed that Salman Khan helped him bounce back. In the same year, he featured in Yamla Pagla Deewana: Phir Se with his father Dharmendra and brother Sunny Deol.

After 2019’s Housefull 4, Bobby Deol signed up for Netflix movie Class Of ’83, which is produced by Shah Rukh Khan.