Wednesday marks the two year anniversary of Priyanka Chopra and Nick Joans’ roka ceremony. Take a look at some throwback pics from the traditional Indian gathering.

The matrimony of Priyanka Chopra and Nick Jonas is one of a kind. The two first met at Met Gala event in 2017.

The couple announced their engagement with a roka after dating for a few months. Their roka ceremony took place on August 19 in Mumbai. It was a close-knit affair with just family members in attendance. Priyanka’s mother Madhu Chopra had mentioned that though the rituals were a new thing for Nick, he took it seriously and even chanted the Sanskrit mantras accurately. 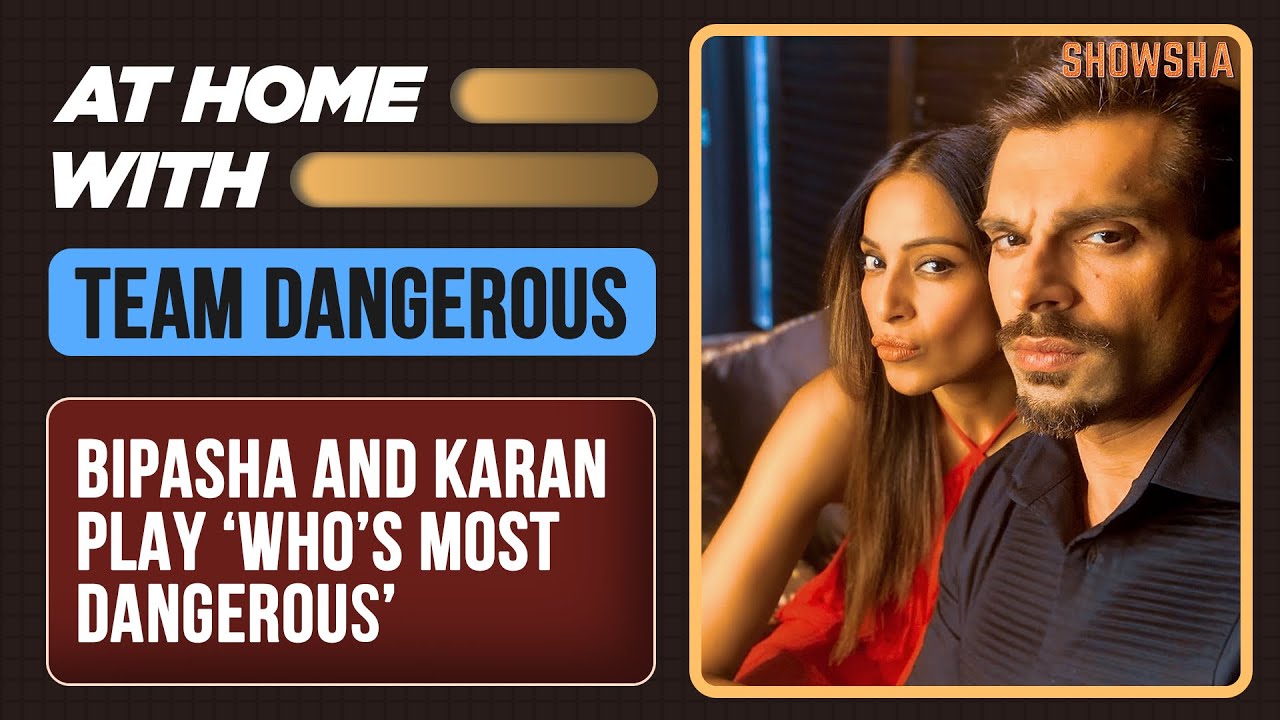 Priyanka and Nick exchanged wedding wows on December 1, 2018. They got married in Jodhpur following traditional Hindu and Christian customs.

Priyanka, who celebrates her birthday on July 18, took to her social media to share another significance of the date. July 18 also happens to be the day when Nick planted a ring on Priyanka’s finger.

The actress shared a sweet photo with Nick on the occasion of their engagement anniversary. She wrote, “To the greatest joy of my life. 2 years ago on this day you asked me to marry you! I may have been speechless then but I say yes every moment of everyday since. In the most unprecedented time you made this weekend so incredibly memorable. Thank you for thinking of me all the time. I am the luckiest girl in the world! I love you @nickjonas”

Priyanka and Nick have announced that they will be coming up with an unscripted series, tentatively titled, Sangeet Project. They will also be executive producers for the same. The reality show will be inspired by their own sangeet ceremony, which is an Indian tradition of music and dance performances hosted ahead of the main day.