Manushi Chhillar is set to dazzle on the big screen opposite Akshay Kumar in Prithviraj, YRF’s mega historical. And going by the current buzz, it seems like Manushi is definitely a talent to watch out for because she has signed her second big film even before the release of Prithviraj! The gorgeous 23-year-old actress has now been signed as Vicky Kaushal’s heroine in the awaited YRF comedy! Vicky and Manushi are definitely going to be one the freshest and youngest on-screen jodis in Bollywood! 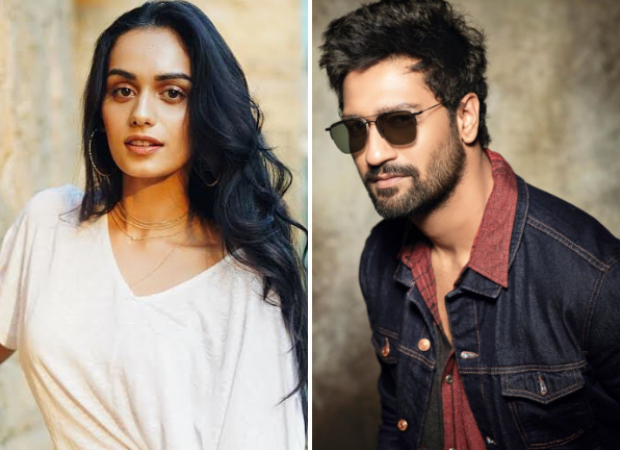 A trade source reveals, “This is an announcement waiting to happen. Manushi has been signed opposite Vicky for the comedy that YRF is producing. YRF is being very aggressive about Manushi as a talent. She is an outsider, she has already made her mark by winning the Miss World crown in 2017 – seventeen years after Priyanka Chopra won the award and she got Prithviraj on her own merit as she prepped hard and delivered a fantastic auditioned. So, all eyes on her for sure with another big announcement because it looks like she is being propped up as a star in making.”

The trade source adds, “Vicky and Manushi will be a very interesting pairing and definitely one of the youngest and freshest romantic jodis in Bollywood! This is Vicky’s first comedy film and Manushi will also be trying her hand in this genre for the first time. It will definitely be a pairing to watch out for. The film is part of YRF’s Project 50 that is aiming to celebrate 50 years of Yash Raj Films. The official announcement of this film and the casting is set to happen on September 27th, when Aditya Chopra unveils the entire slate of the studio. Adi is handpicking the projects that make the cut for YRF Project 50 and he is very bullish on Vicky-Manushi’s film. He is confident their pairing is going to work its magic on screen.”