Earlier this week Om Raut, the man who directed the Ajay Devgn – Saif Ali Khan starrer Tanhaji – The Unsung Warrior, announced his second directorial outing Adipurush. Interestingly, the film which is being backed by Bhushan Kumar’s T-Series will feature Prabhas in the lead role in an on screen adaptation of the Indian epic that revolves around the triumph of good over evil. Now we hear that Saif Ali Khan who starred in Raut’s previous directorial will also feature in this film. 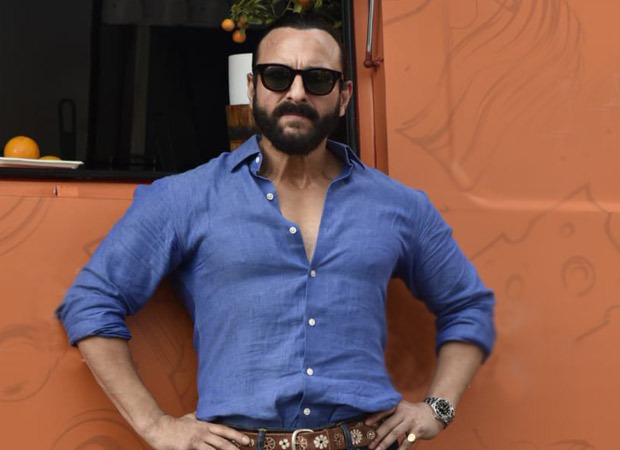 Commenting on the same, a source close to the project says, “Yes, Saif will feature in Adipurush. In fact, after seeing Saif’s performance in Tanhaji – The Unsung Warrior, Om was rather keen on casting him again.” Ask the source about Saif’s character and he says, “Obviously Saif would come on board only if his part was a good one, and apparently Raut has roped him in to play the villain. Now given that the film is an adaptation of the fight between good and evil, it is likely that Saif will be almost a parallel lead opposite Prabhas in Adipurush.”

Though currently an official confirmation is awaited, Adipurush that is produced by Bhushan Kumar, Krishan Kumar, Om Raut, Prasad Sutar & Rajesh Nair is currently in the pre-production stage and is expected to go on floors in 2021 and hit the marquee with a massive release in 2022.