A new still from ‘Coolie No 1’ portrays unseen side of actress Sara Ali Khan. Take a look.

Sara Ali Khan’s never-seen-before avatar will be visible in upcoming comedy movie Coolie No 1. A couple of BTS stills from the film were released on the occasion of director David Dhawan’s birthday on Sunday and are sure to raise your expectations.

In one of the images, Sara aces the Maharashtrian look as she sports a purple legging and pink, printed kurti. Her nose ring, circular bindi, yellow bangles and earrings will certainly remind you of traditional Marathi women, their culture and style.

While Sara smiles for the camera, co-star Varun Dhawan holds her hands. His flashy shirt also grabs our attention as the two actors look ready for shooting a fun sequence in the film. 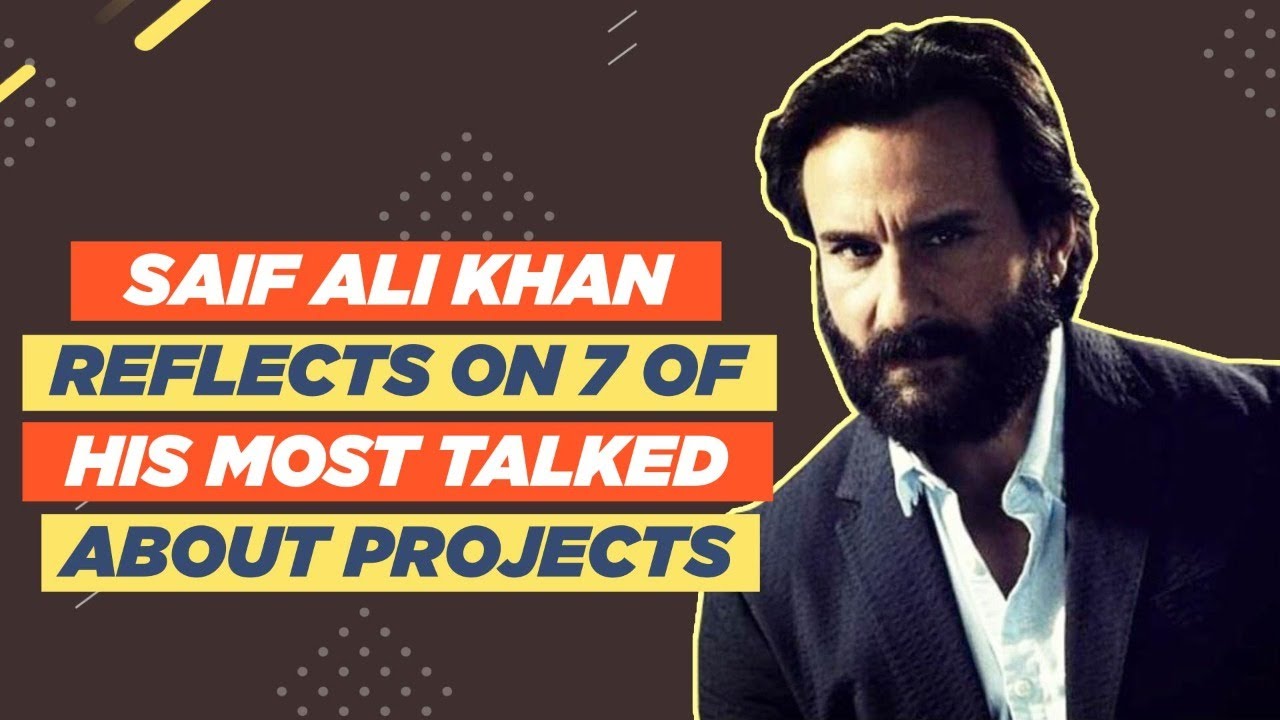 Coolie No 1 was supposed to release in cinemas in May earlier this year but got delayed due to the pandemic. Sara is also working on Atrangi Re with Dhanush, Akshay Kumar and director Aanand L Rai and will resume shooting the film in October. Both her upcoming films are opposite new co-stars and it will be interesting to see how the duos hit it off on the screen.