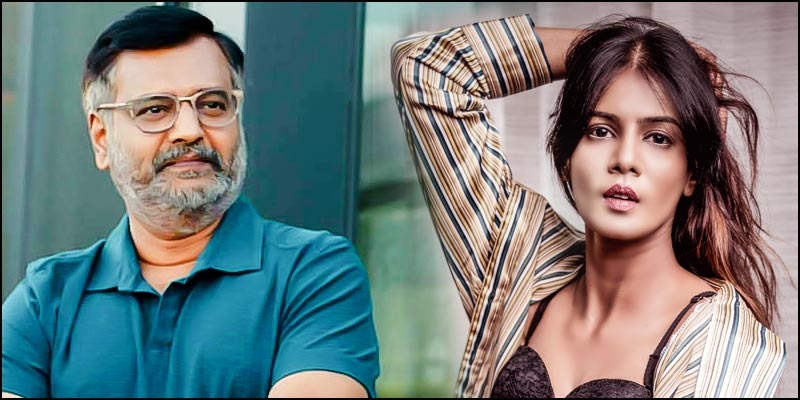 Actress and self proclaimed supermodel Meera Mitun has been inviting the wrath of kollywood as well as the fans of stars by posting controversial videos targetting Vijay, Suriya and their families, which has caused massive outrage on social media.

While fans have been demanding an apology from Meera, Veteran director Bharathiraja condemned Meera Mitun’s actions and actor Suriya also requested fans to spend their time in useful things. Actor Vivekh also requested Meera Mitun to apologize to Vijay, tweeting “@meera_mitun it seems wt u posted have hurt the feelings of million of Vijay fans.U may kindly ask for an open apology n get the love of both Vijay n Maheshbabu fans. And kindly don’t compare any two personalities.this is just a request.”. 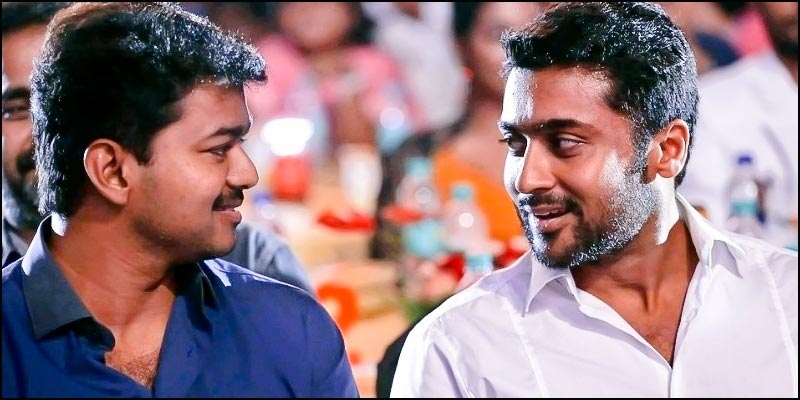 However, Meera Mitun responded that she’ll never apologize, and tweeted “I think @Actor_Vivek, Every individual has the right to criticize what others do and in particular celebs are not immune from criticism, so why should I apologize for the same. Let’s learn to take criticism in life.” After this reply from Meera Mitun, Vivek has deleted his tweet. 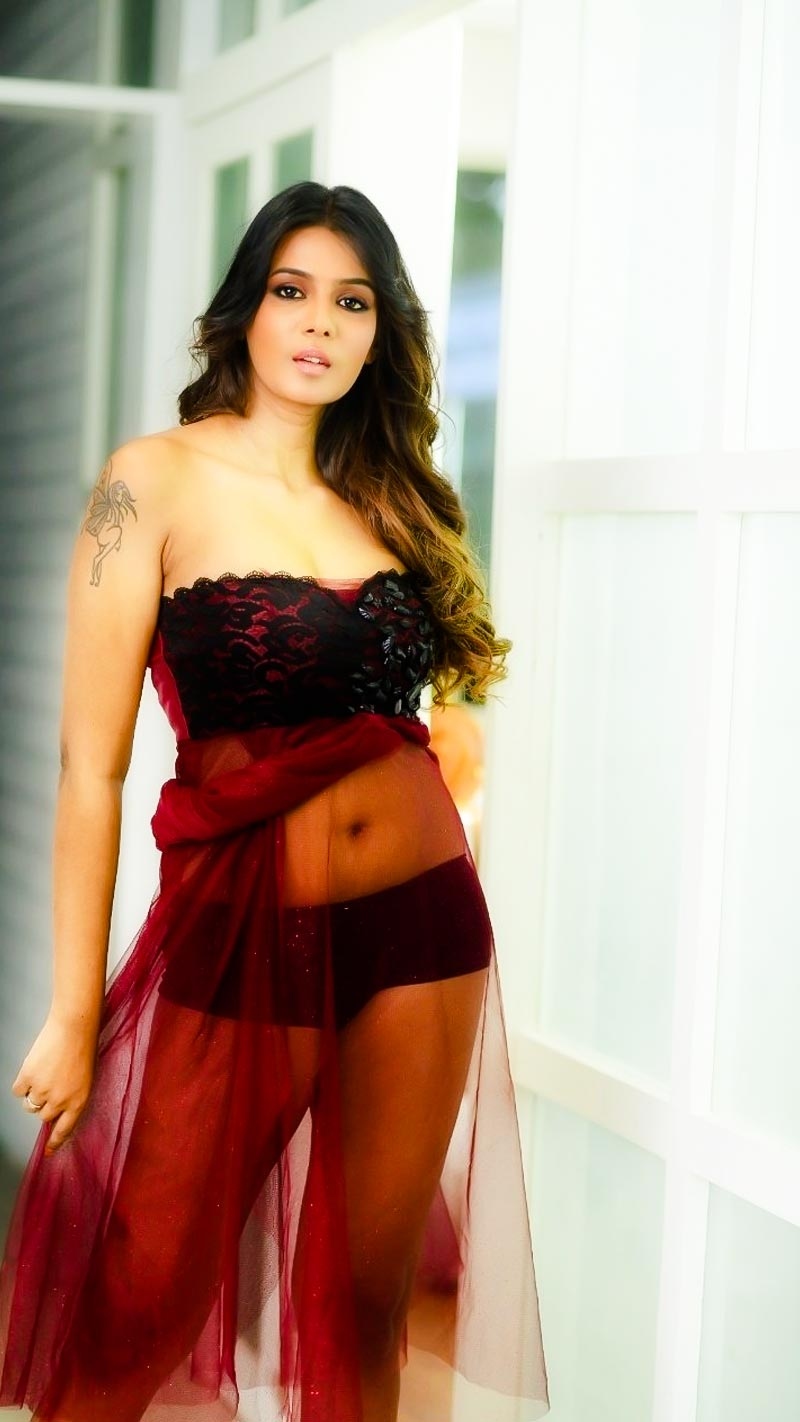 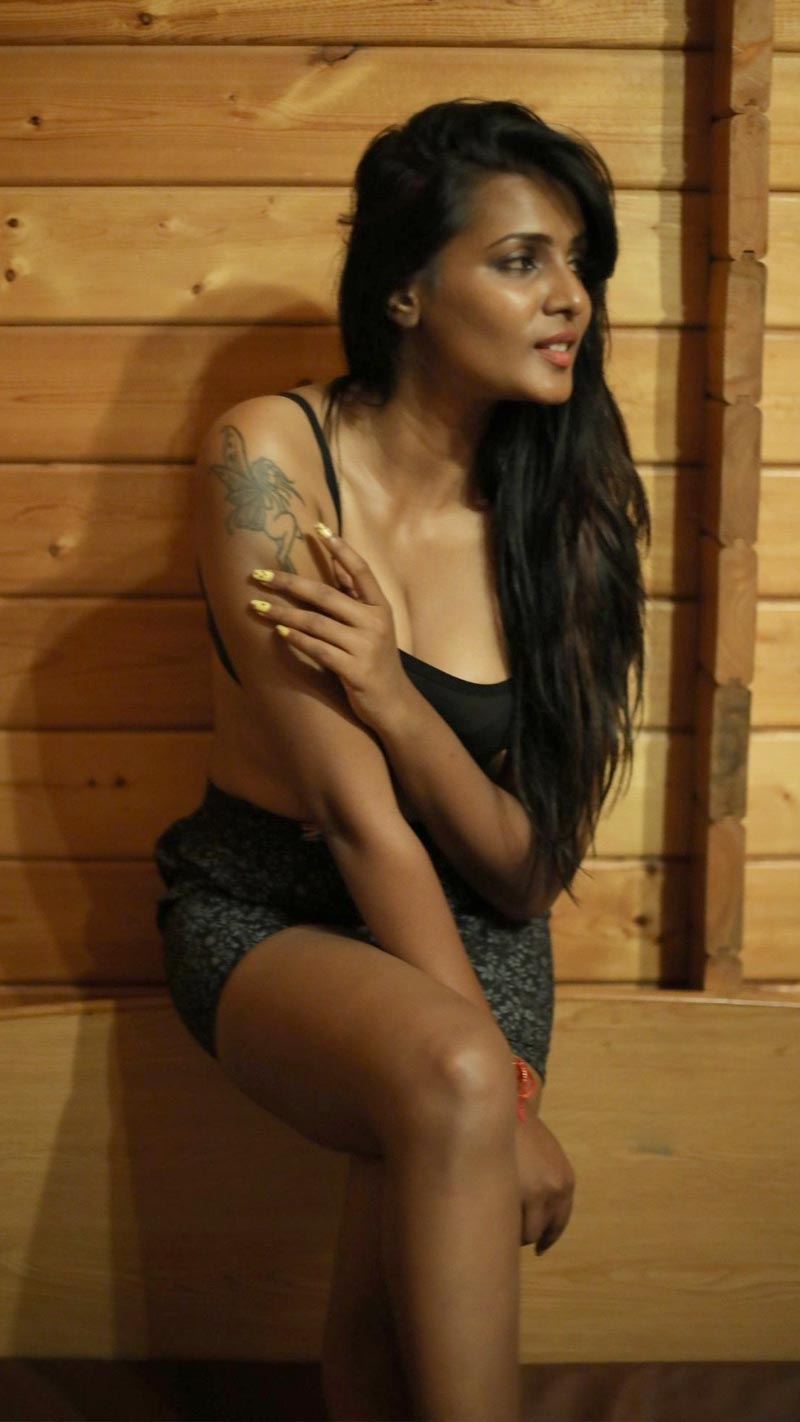