What is Shah Rukh Khan up-to is among the most asked questions in the last two years, and we at Bollywood Hungama have constantly worked towards getting exclusive updates on the superstar, who hasn’t made an announcement since the release of his 2018 film, Zero. We were among the first to reveal that the actor is teaming up with Rajkumar Hirani on a social comedy, and also with War director, Siddharth Anand on a high octane action film, which will be a part of YRF Project 50 announcement. We have now heard that the Siddharth Anand Film has got a tentative title in Pathan. 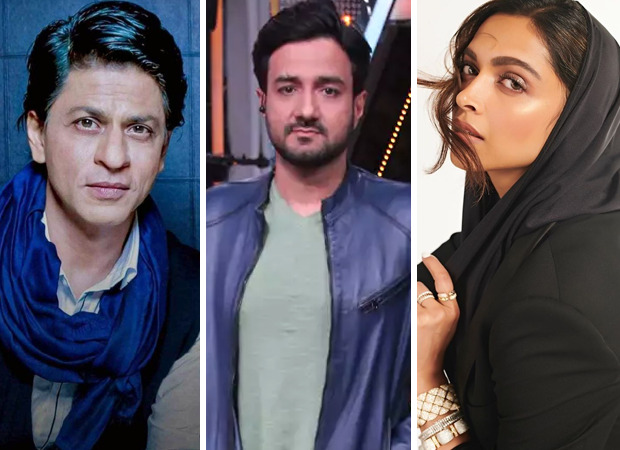 “It’s a massy title which sees SRK play the most heroic character of his career. The actor has been on the hunt to do an action film for a while now and Siddharth Anand offered him exactly what he was looking for. The character is rooted, earthy, larger-than-life, it’s heroic, it’s stylish and has the swag to pull off the big scale action,” a source told Bollywood Hungama. SRK’s character in the film is fondly called Pathan. “Just like SRK played the titular role of Don and Raees, likewise, this time around, it’s time to play a Pathan. Watch out, it’s Shah Rukh Khan in and as Pathan.”

We also hear that Bollywood diva, Deepika Padukone has also come on board to play the female lead in the film and even her character will have the action undertones. “It’s a meaty role, which is the primary reason for DP to sign on for the film,” shared the source. The film is currently in the pre-production stage and is expected to go on the floors in November. “Even Pathan will be a part of YRF at 50 slate, and will be announced alongside Salman Khan’s Tiger 3. An announcement is expected to be made within next month and a half, taking the film industry by storm. Aditya Chopra is the only producer who can announce a film with Salman and Shah Rukh on the same day.”