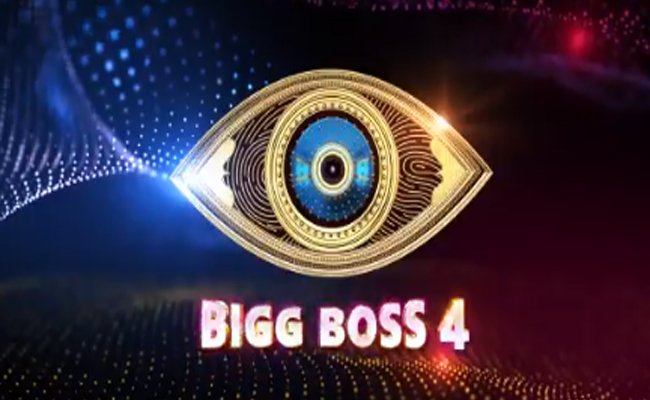 Here is our exclusive information about the upcoming new season of “Bigg Boss Telugu”.

The fourth season will go on air on August 30 on Star MAA. More than 30 contestants were shortlisted but 15 contestants will be finalized from this list a week before it goes air.

Once the contestants get finalized, they will be asked to go in isolation at their homes as a precautionary measure for COVID19.

The “Bigg Boss Telugu 4” which wrapped up the shooting of promo on Nagarjuna will unveil its promotional campaign from next week.

The promo was shot under the supervision of director Kalyan Krishna with ‘Baahubali’ cinematographer Senthil handling the camera. Contrary to the speculations, the season is not going to be curtailed. It will run for 100 days.

Nagarjuna will also need to shoot for every weekend for the next three months starting the end of this month.

Star MAA is banking heavily on this reality show which is quite popular among the masses and the urban youth as it would fetch revenue in the times of corona.

Several actors were approached but we have already got clarity on who will not enter the house of Bigg Boss.

Tarun, Poonam Kaur, and Shraddha Das have denied that they would be stepping in Bigg Boss 4.