Ranveer Singh will complete ten years in the industry in December 2020. He has become a heartthrob of the nation and has proved his worth by dabbling into various types of roles. His jovial and free-spirited personality and alliance with fellow actor Deepika Padukone also added to his fan following. However, unlike his contemporaries like Ranbir Kapoor, Priyanka Chopra, Anushka Sharma, Kangana Ranaut and even Deepika, he didn’t turn producer. A few years back, he had said in an interview that he feels that he doesn’t have high business acumen to become one. Hence, he said that he’d rather be a creative producer. He, in the same interview, also said he’d like to make mainstream films with universal theme and “a very young film for teenagers” if he was to become a producer. 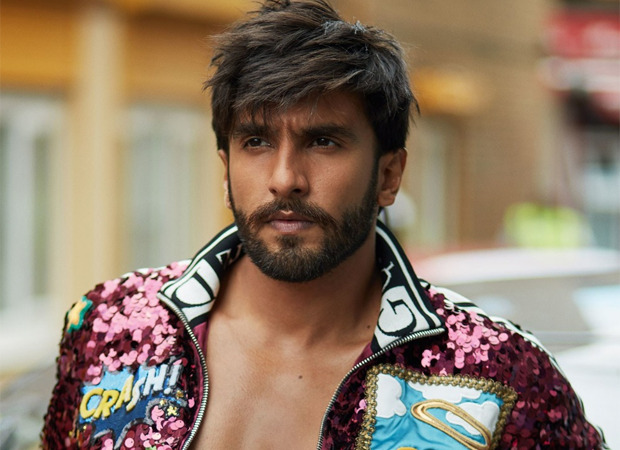 Bollywood Hungama has now exclusively learnt that this talented performer has changed his mind and has finally donned the producer’s hat. Ranveer quietly registered his production house way back on December 28, 2017 along with his mother, Anju Bhavnani. And the name of the production house is quite filmy and suits Ranveer to the T – Maa Kasam Films!

An industry insider couldn’t stop smiling when he heard the name and told this writer, “What a name for a banner! Only Ranveer could have thought of something like this. Aur naam sunn ke lagta hai ki Ranveer Singh ka production house hai! After all, he’s a bindass Mumbai filmy guy and hence someone like him ought to have such a title for his banner.” A trade source also says, “The name Maa Kasam Films is just apt. It also gives a vibe that it’s a production house that’ll focus on entertaining, massy films. That’s something that the industry badly needs. And he’s grown up on masala Hindi films and he worships actors like Govinda, Anil Kapoor, the Khans etc. Based on all these factors, we are sure he’ll make big budget commercial entertainers.”

This is not the only company owned by Ranveer Singh. He has also established IncInk along with Navzar Eranee to back independent music. Further, it has also come to light that along with wife Deepika Padukone, Ranveer has also started a company together called Chalk And Cheese Enterprises. It was established in 2019. Deepika meanwhile runs a production house called KA Productions which was also one of the banners that produced her film Chhapaak (2020).