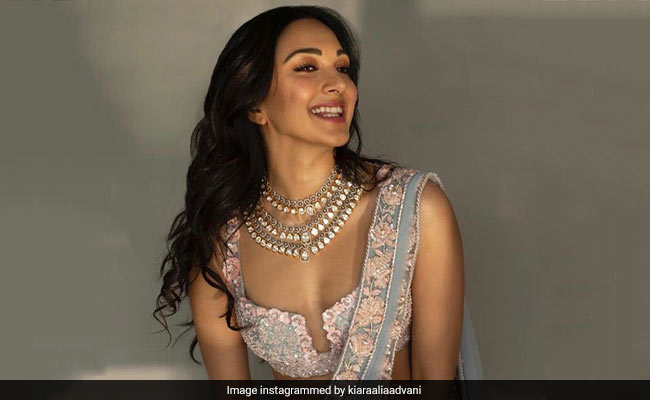 Happy birthday, Kiara Advani!  As the actress blows out 28 candles on her birthday cake this year, her fans, friends and colleagues flooded the social media with wishes. One such wish came from her  Shershaah co-star Sidharth Malhotra, who is also said to be dating the actress. Sidharth posted a picture of Kiara Advani on his Instagram story and he wrote: “Happy birthday sunshine girl. Big love and hugs.” Replying to his message on her Instagram story, Kiara wrote, “Thank you, Monkey.” Check out Sidharth Malhotra’s wish for Kiara Advani here: 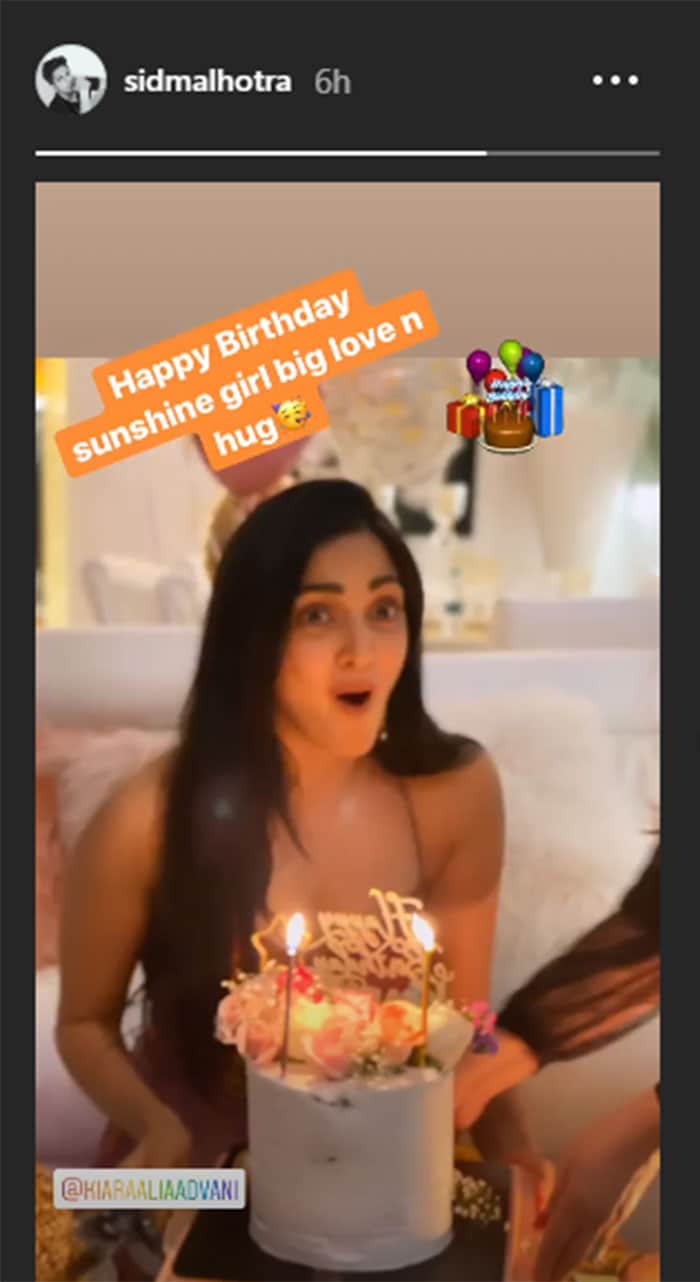 Earlier this year, when a fan asked Sidharth about the one word that comes to his mind referring to Kiara Advani and he said: “Shershaah.” For those who don’t know, the duo will be seen together for the first time in the Vishnu Varadhan-directed movie, which is based on the life of Captain Vikram Batra, who died in the Kargil War and received the Param Vir Chakra posthumously 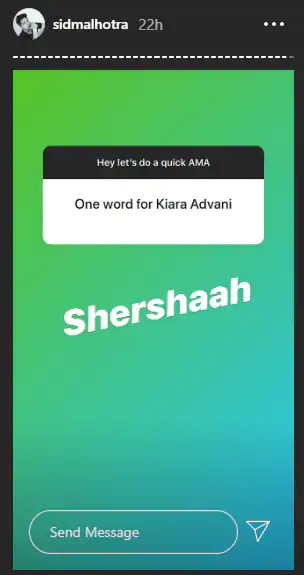 Remember when Sidharth made a surprise appearance on Kiara Advani’s Instagram live session and dropped this comment: “Thank you for this lovely chat.” In response, Kiara, who started blushing, said: “Thanks Sidharth Malhotra, I hope you’ve been watching this entire chat.”

Kiara Advani made her Bollywood debut with the 2014 film Fugly. However, her breakout film was 2016’s MS Dhoni: The Untold Story. She has also starred in films like Bharat Ane Nenu, Vinaya Vidheya Rama , Kabir Singh and Machine, to name a few.