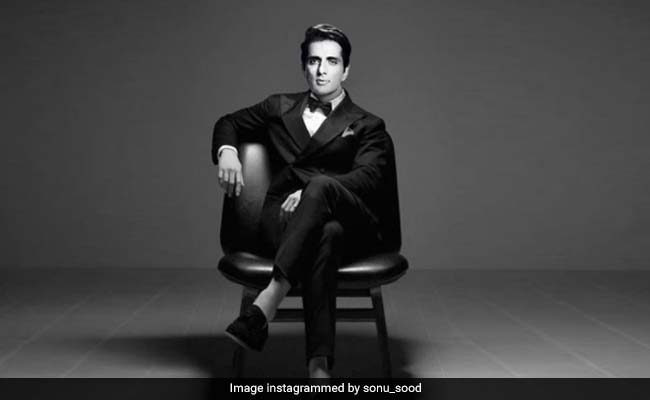 Sonu Sood is one of Bollywood’s most loved actors today and the many birthday wishes on social media are proof. However, there was a time when the actor did not receive a single wish on his birthday but that was a long time ago. The actor, who celebrates his 47th birthday today, in an interview with Times Of India, recalled when he first came to Mumbai in the Nineties, he spent his birthday sitting alone at a bridge in Lokhandwala in the middle of the night. “I remember when I just came to Mumbai for the first time (and I came on the 25th or 26th of July 1st time in 1997/98). On the 30th of July, I did not know a single soul in the city and there was no one to wish me. I was sitting at a bridge in Lokhandwala alone in the middle of the night,” he said.

An emotional Sonu Sood added that he did not have any friends in the city then and that he got a bit teary. “At 12 o’clock, my mom, my dad and my sister called me and they wished me. They asked, ‘Do you have any friends there?’ and I said, ‘I don’t have any friends in Mumbai.’ I was feeling alone and I had tears in my eyes, that this city is so big, with so many people, and there’s no one to wish you personally,” said the actor.

The Dabangg actor said that he learnt a lesson that day and decided to work so hard that the world wishes him one day. “So that was a birthday which taught me that one day I have to work so hard to achieve so much in life that the whole world should come and wish me. I feel that today after 22 years, that day is here when the whole world is going to celebrate the birthday with me. So it’s a special journey and I will always remember that day when there was no one to wish me in this city,” he said.

Sonu Sood has been a part of films such as Yuva, Dabangg, Jodhaa Akbar, R… Rajkumar, Kung Fu Yoga, Simmba and Paltan, to name a few. The actor has also starred in several Tamil and Telugu films. This year, he featured in headlines for his constant efforts to reunite stranded migrants with their families, who had been walking home since the lockdown was imposed in March. The actor also launched a toll free helpline for migrants going home.