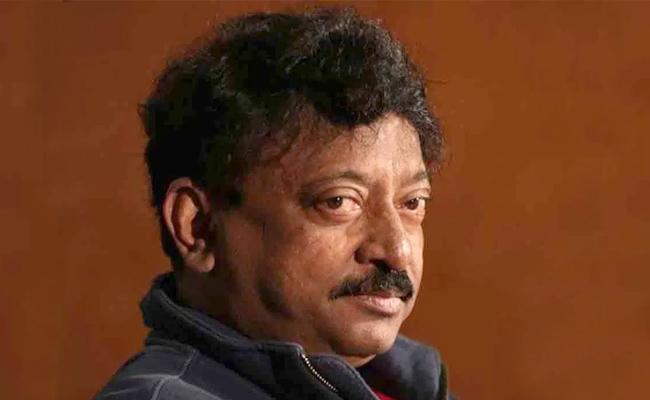 Ram Gopal Varma’s Power Star turned out to be a pointless short video like most of his recent works.

It is just another attempt from the maverick director to make quick money out of an attention-grabbing theme.

He got greedy and has put a high price for viewing this thirty-minute video, which has driven the target audience to go for free downloaded versions of it.

However, RGV is able to generate enough hype and make people talk about Power Star.

He is now on to his next movie that will also target the Mega family and irk Mega fans yet again.

If the buzz is to be believed, RGV is planning to launch a movie that focuses on the incidents that led to the suicide of actor Uday Kiran.

RGV hasn’t announced it officially, but sources say that he is seriously considering a movie based on Uday Kiran’s tragic end as it would get maximum attention from the media and also trend across the social media platforms.