Chris Evans and Ryan Gosling team up for Russo Brothers “The Gray Man”, to be produced with a budget of USD 200 million, which is equal to nearly 1,500 crore rupees.

Hollywood stars Chris Evans and Ryan Gosling team up for Russo Brothers “The Gray Man”, to be produced with a budget of $200 million, which is equal to nearly 1,500 crore rupees.

The “Avengers: Endgame” directors Joe and Anthony Russo are on board to direct the film for streaming giant Netflix, reports deadline.com. The intention is to create a new franchise on a James Bond level.

The script has been written by Joe Russo, with “Endgame” screenwriters Christopher Markus and Stephen McFeely taking a final pass.

“The Gray Man” is based on the 2009 Mark Greaney novel of the same name and is about a freelance assassin and former CIA operative named Court Gentry (played by Gosling). The movie will follow Gentry as he is hunted across the world by Lloyd Hansen (Evans), a former member of Gentry’s CIA team.

“The movie is a real mano a mano between those two great actors who represent two different versions of the CIA, in what it can be, and what it can do. For those who were fans of ‘Captain America: Winter Soldier’, this is us moving into that territory in more of a real-world setting. That’s what this movie really means for us,” Anthony Russo said. 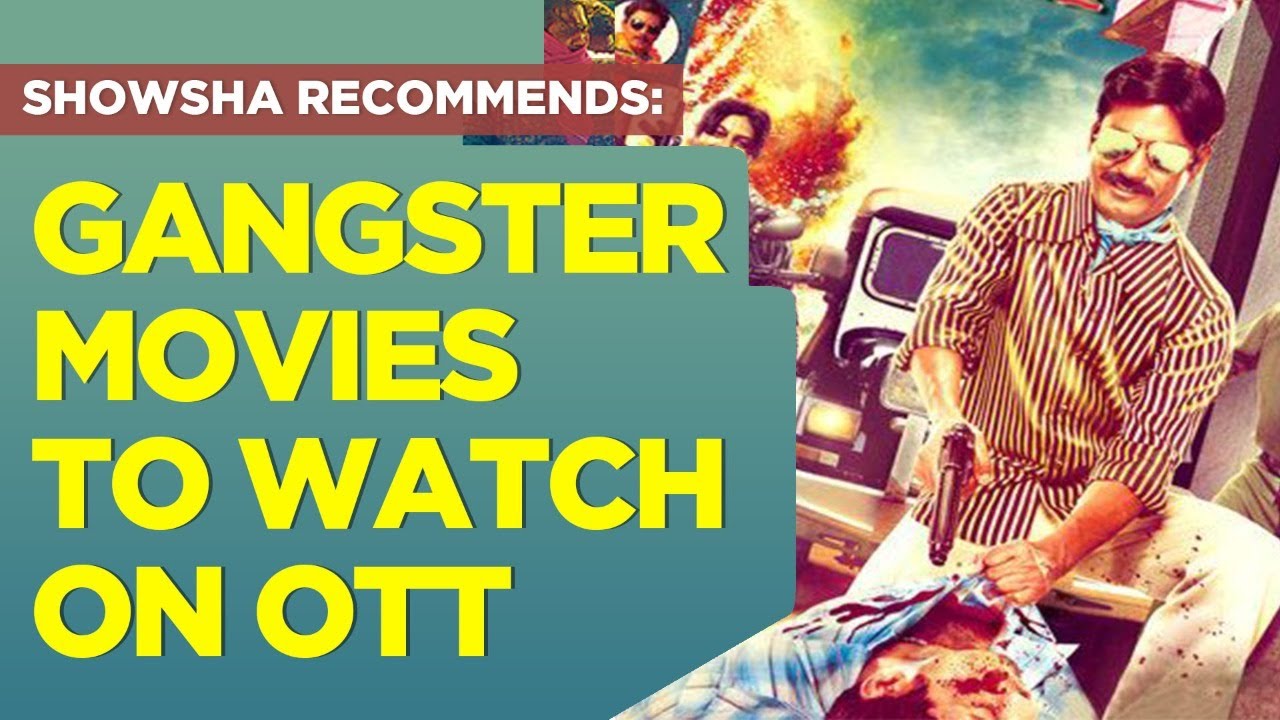 Talking about the film’s scale, Joe Russo said: “The intention is for it to be competitive with any theatrical, and the ability to do with with Gosling and Evans is a dream for us. The idea is to create a franchise and build out a whole universe, with Ryan at the center of it. We have all committed to the first movie, and that’s got to be great to get us to the second movie. These are master assassins, and Gosling’s characters gets burned by the CIA and Evans’ character has to hunt him down.”